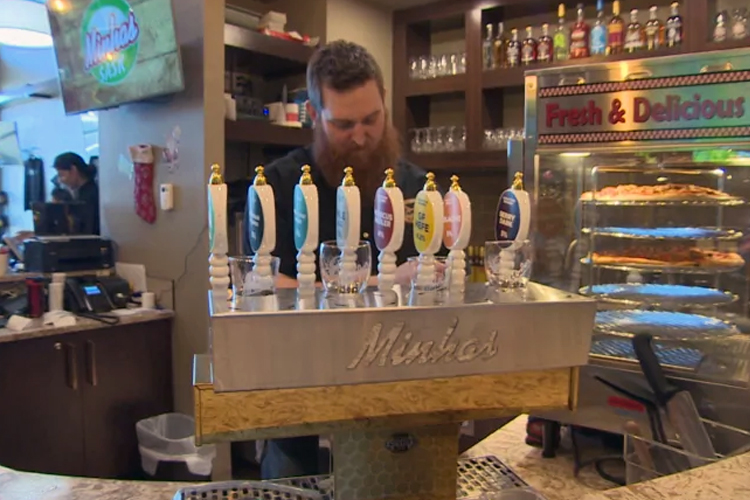 Above picture: ‘We are voluntarily recalling all our distillery/spirit products and temporarily closing our Regina Tap Room,’ Minhas Sask said on Facebook Friday. (CBC News)

Equipment used to measure alcohol content has been faulty since December, company says

Minhas Sask is recalling all its distillery and spirit products from Saskatchewan retailers due to a problem with the alcohol content in some of its product, the liquor producer said Friday.

“The highly sophisticated instrument we use to measure alcohol [content] went out of calibration in the second week of December 2018,” the company said on its Facebook page, adding the problem wasn’t discovered until now.