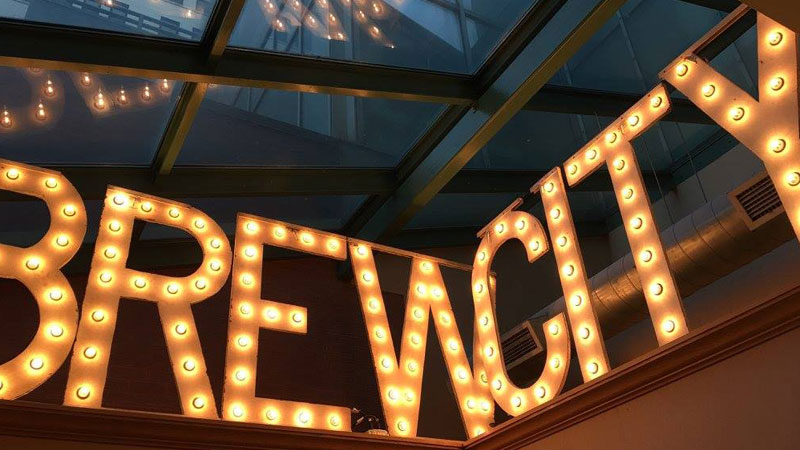 If you visit Milwaukee, be prepared to talk about beer. A lot.

Nicknamed “Brew City,” and located 80 miles north of Chicago, Milwaukee has had hops running through its veins for longer than some cities have existed. If you’ve ever sipped a PBR, High Life, Schlitz, or any number of other popular domestic beers that evoke dorm parties and first apartments, you’ve tasted a piece of the city’s history.

Like many American cities, particularly those with industrial legacies, Milwaukee is now undergoing a craft brewing renaissance. Given locals’ deep connections to beer, however, they are not novelty-seeking, participation-trophy-awarding drinkers. Milwaukee’s new-wave brewing scene is different because in this city, beer isn’t a trend but a way of life.

One local who was eager to talk about her quintessential hometown beverage tells me that it’s rare to attend any event, from a child’s birthday party to a charity auction, that doesn’t feature beer in some way, and to neglect it immediately raises eyebrows.

Upon my own arrival in Milwaukee, beer seems to be on everyone’s minds.

“You know, we have a beer garden on the roof with a bunch of local beers,” the valet at the Journeyman, a hotel in the city’s Historic Third Ward, says. He happily assures me that I have until midnight to sample the city’s offerings. At check-in, the hotel concierge asks, “So, do you guys like beer?”

This must be the place.