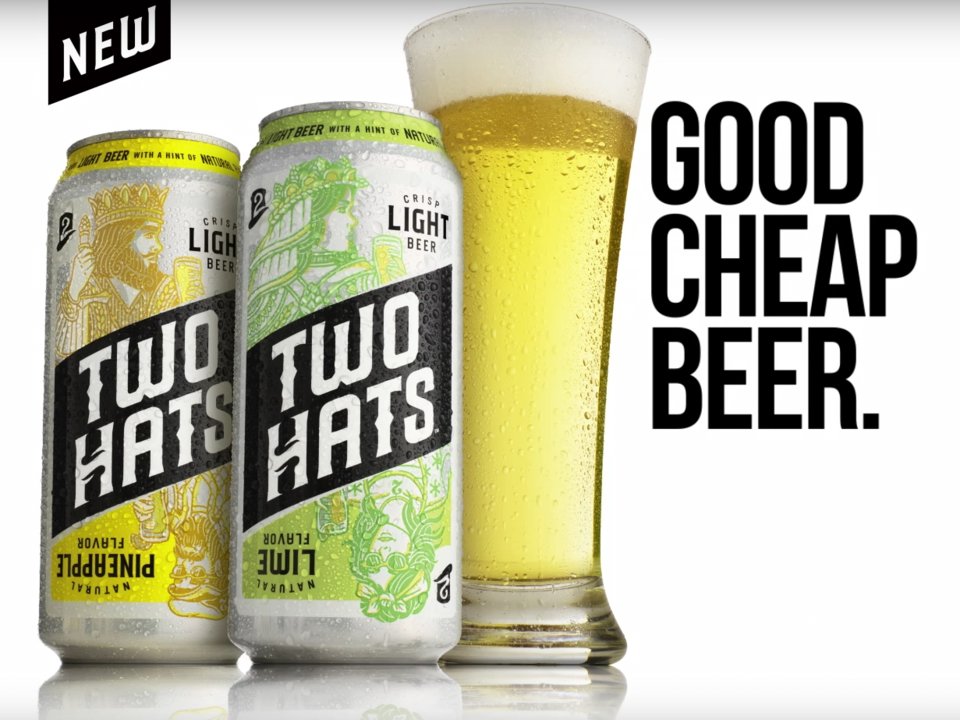 MillerCoors tried to convince millennials to drink more beer with Two Hats, a new brew that debuted earlier this year.

Now, mere months later, the beer giant is instead killing the new beer.

On Monday, MillerCoors announced it is ceasing production of Two Hats. The beer, which the company described as a “light beer brand targeted at younger legal-age drinkers,” will exit the market by early 2019.

MillerCoors announced the debut of Two Hats in February 2018. Two Hats’ campaign utilized partnerships with social-media-centric brands including College Humor, Snapchat, and YouTube, and it featured catchphrases like “Good cheap beer is coming … so stop your wine-ing.”