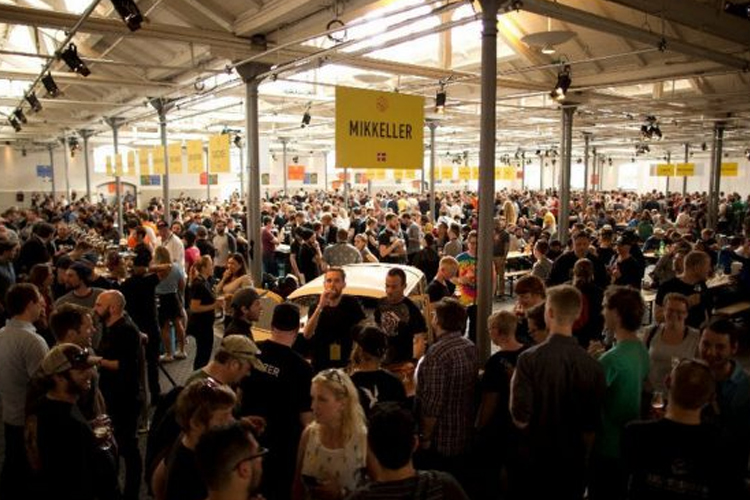 Once a year, some of the world’s best and most innovative craft breweries from across the world, gather in Copenhagen for the Danish brewery Mikkeller’s festival Mikkeller Beer Celebration Copenhagen (MBCC). The festival is the highlight of the year for the internationally acclaimed Danish brewery, which is known not only for its beer, but also for bars, restaurants, a music festival and a worldwide running club.

For the last couple of years, the festival has also taken place in Boston, but this year – on September 23rd and 24th – the festival will be held in Tokyo for the first time at a baseball field in the middle of the city.

“We really think that Mikkeller Beer Celebration is the best beer festival in the world, and we want to bring it to other parts of the world and share it with new people. At the same time Tokyo is one of my favorite cities in the world, and I can’t wait to show it to all of my friends from the beer world”, says Mikkel Borg Bjergsø, founder and CEO of Mikkeller.

Beer from all over the world