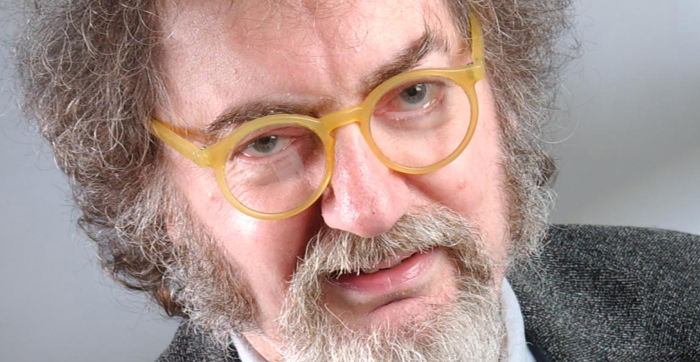 From All About Beer

By the start of 1977, Michael Jackson was a mildly successful, 34-year-old newspaper and television journalist whose biggest coups to date were editing the in-flight magazine of Dutch airline KLM and filling in for another writer on a 1976 book called The English Pub (the photo-heavy affair covered exactly what its title implied).

Jackson would exit 1977 as the leading authority on beer in the English-speaking world, maybe the whole world. For it was during that year that publishers Prentice-Hall and Littlehampton Books Services released his World Guide to Beer in the U.S. and the U.K., respectively. It was a groundbreaker in terms of explaining and popularizing beer.

Why such a groundbreaker? Being the leading authority on beer was not necessarily that monumental a feat. There simply was not a lot of non-technical writing about beer up to that period, at least not in English, the subject never having landed the sort of critical attention that wine had enjoyed for at least a few years by 1977.

Influential mastheads, including the New York Times and New York magazine, had introduced regular wine critics in the early 1970s, and several publications, including Wine Spectator, Wine Enthusiast, Food & Wine, and Wine Advocate, would launch before the decade’s end.

More than that, too, there were books—books!—about wine, perhaps most notably to that point Hugh Johnson’s The World Atlas to Wine, a loquacious, 247-page explainer that had the good fortune to drop just as drier, finer wines were starting to finally outsell sweeter, more generic hooch in the United States.

It was Johnson’s World Atlas, and his later works as well, that inspired Jackson to try his hand at something similar beer-wise. Jackson was also steeped in the subject.