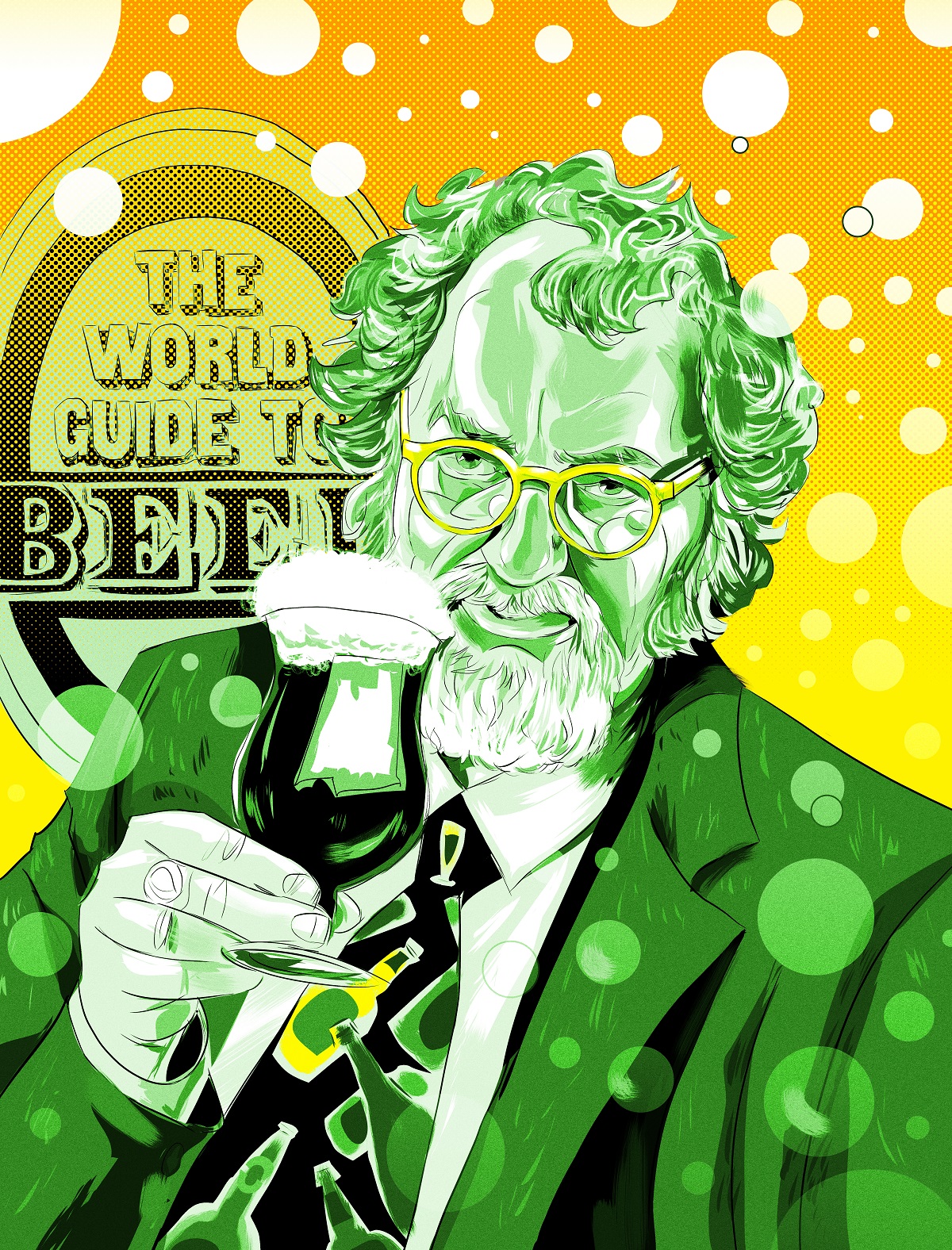 It was toward the end of September 2006, and a 64-year-old Englishman was making his way through the Denver airport. He was rotund, with an ample belly and shaggy grayish hair spilling in curls from every part of his scalp save the balding front. He sported a similarly grayish beard that seemed in need of a trim, and his eyebrows were arched, as if signaling perpetual surprise at his surroundings.

The man was catching a flight back home to London. But he never made it.

He instead found himself in the back of an ambulance on the way to the hospital. He was having what turned out to be a mild heart attack and drifting from consciousness.

That did not stop the paramedics from asking for his autograph.

And that did not surprise Michael Jackson, the Englishman just then skirting death, in the least. Jackson had by that point been the foremost beer critic on the planet for nearly 30 years. In areas dense with ale and lager aficionados, including Denver, which had just hosted the 25th annual Great American Beer Festival that September, he was famous—or famous enough that, when he introduced himself as “Michael Jackson,” people didn’t laugh. They knew he wasn’t the pop star, but a rock star unto himself.

He made it back before the end of 2006 to his home in London’s Hammersmith neighborhood, where he got back to work in an attached office that, improbably enough, had once housed a brewery. Work for Jackson often meant travel. The next year, Jackson visited Turkey for a brewery’s unveiling of a wheat beer; to Italy, for the debut of a book of his writing tied to the Slow Food phenomenon; and to Poland (twice), again for the promotion of a collection of his translated writings. He also started planning a trip to St. Petersburg, Russia.

All the while, he continued to crank out commentary for various publications, including All About Beer Magazine, for which he had written regularly since 1984.