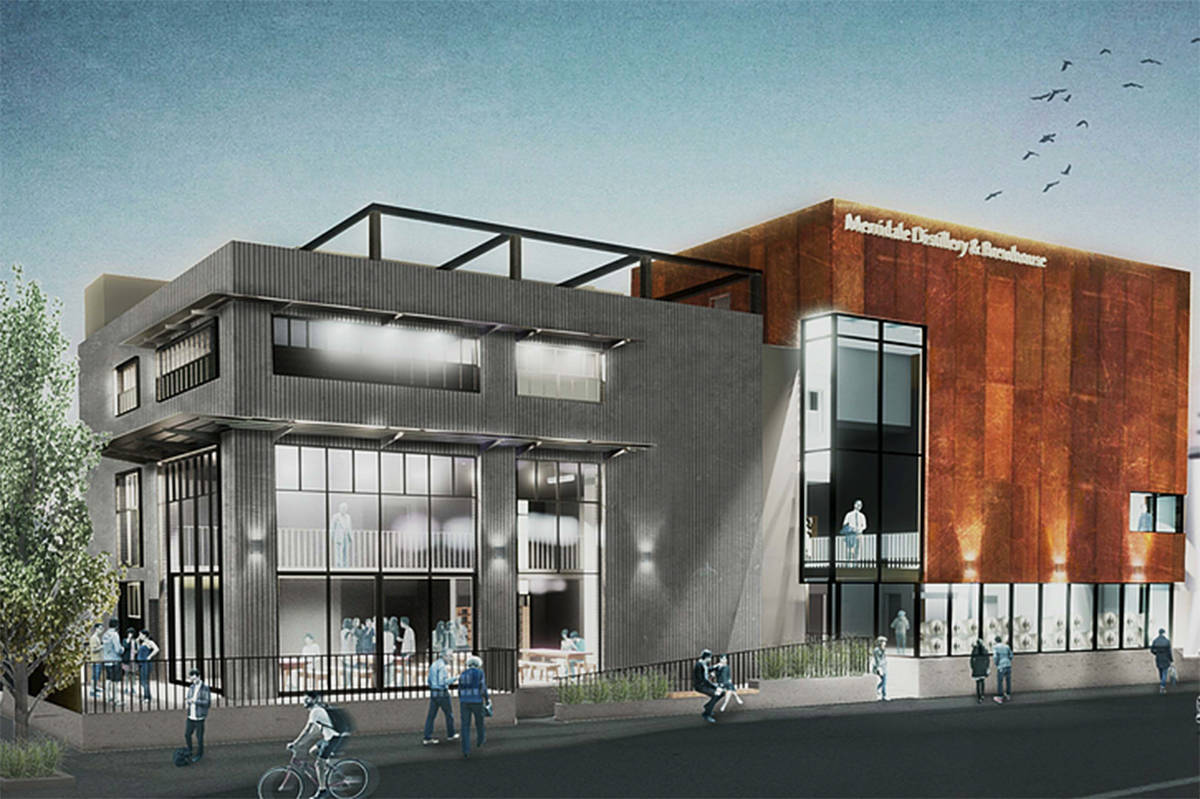 Merridale Cider’s proposed Dockside Green location would include a brewhouse for producing beer, as well as a full-service restaurant, taproom and retail space. Photo contributed

If the Cowichan Valley is just a little too far to travel for a pint, you’ll be pleased to know Merridale Cider is setting up shop in Victoria and branching into the beer and liquor business.

The Island-based craft cidery will be the newest addition to Dockside Green, a mixed-use, sustainable neighbourhood in Vic West that aligns with its philosophies – community, sustainable practices and quality products.

“We’re very excited,” says Merridale president Janet Docherty. “This has been a number of years in the making.”