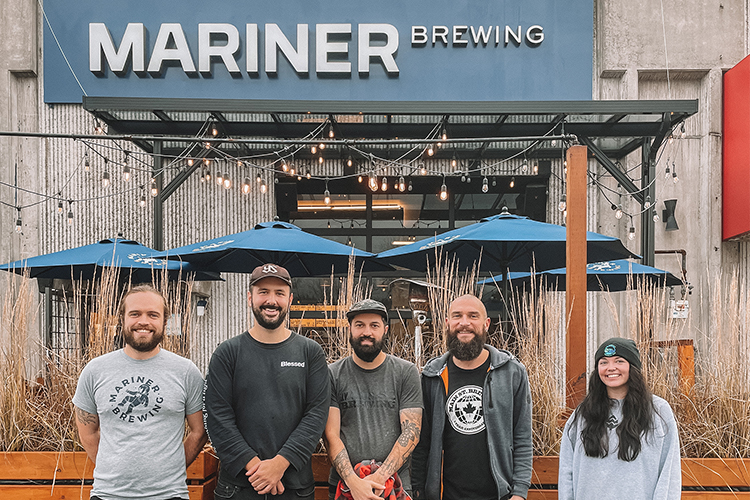 Mariner Brewing in Coquitlam put out a call to several partners in the craft brewing industry to brew a beer called the Helping Hands Community Pilsner. This beer has an MSRP of $10.99, and Mariner Brewing will donate $10 of each four-pack to the Abbotsford Disaster Relief Fund. They’re hoping to raise a total of $30,000, as they’ve sold out of all their flats of beer.

The brewery will be packing this beer on the 16th and 17th and will have the four-pack available at 70+ stores throughout Metro Vancouver (from Vancouver to Chilliwack) by Saturday, December 18th.

Partners involved in the beer are: