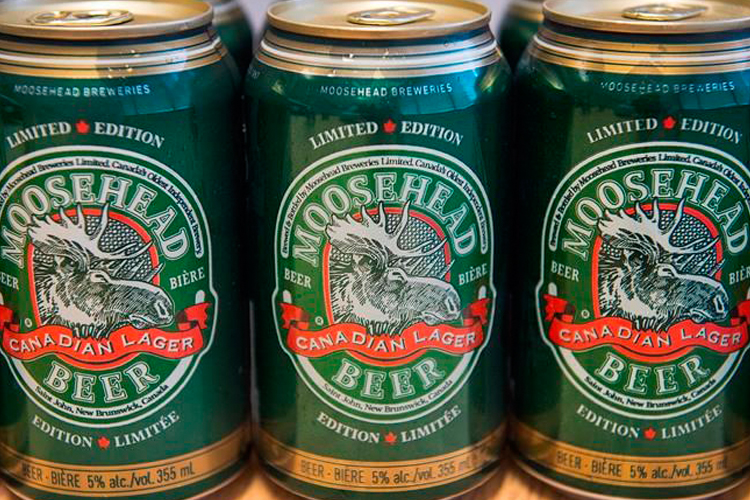 Moosehead Breweries has filed a trademark infringement lawsuit against the Hop’n Moose Brewing Co. in Rutland, Vt., arguing that the brewpub’s similarity in name and logos could create confusion and damage the Moosehead brand.

“As a family-owned company, Moosehead Breweries respects and supports the efforts of small business owners everywhere,” Moosehead said in an emailed statement.

“It is, however, incumbent on us to protect our business interests, including our corporate trademarks.”

In court documents, Moosehead said it owns multiple U.S. trademark registrations for the words “moose” and “moosehead” as well as images of the head and antlers of a moose.

The New Brunswick-based brewery said its moose family of trademarks have been in use since at least the late 1970s in the United States in connection to its beer brands and consumer products, which include a variety of drinking glasses, apparel, posters, stickers, playing cards and pens.