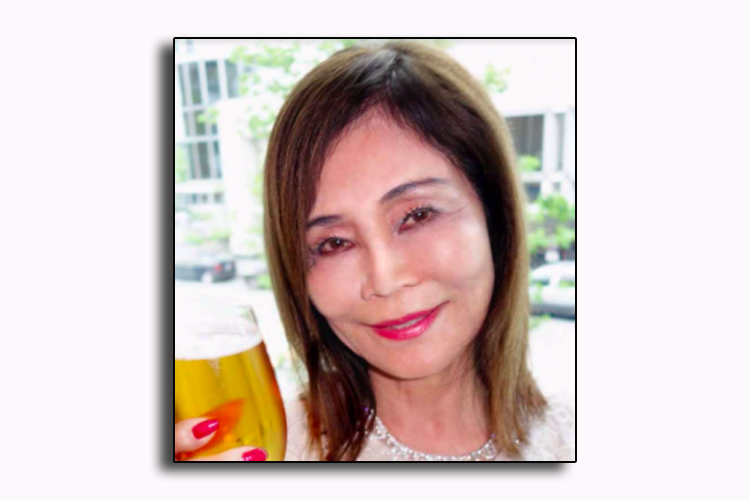 According to the company’s website, she had owned the brewery for the past 27 years since buying in 1991 when PWB was suffering from financial troubles.

After Kazuko took ownership of the company she invested in improving the brewing process with a constant eye on making quality beer.

Filed under: Business of Beer, People of Beer