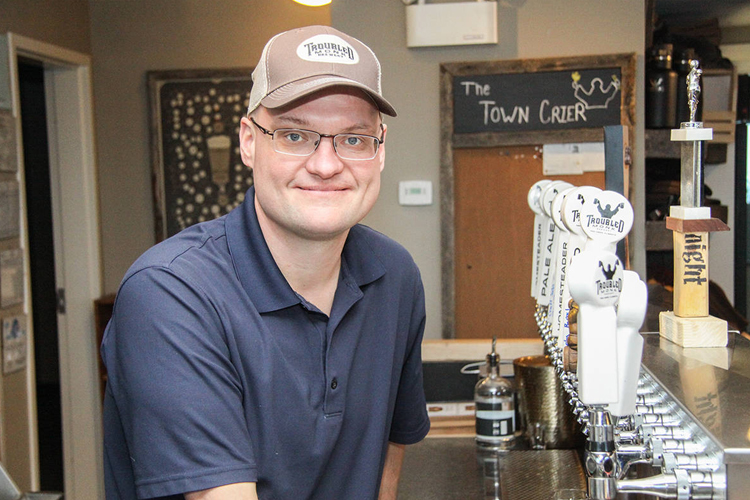 The Government of Alberta recently sent out a press release touting the success of their legislation regarding small breweries in Alberta.

The release outlined the success of the Alberta Small Brewers Development Program which, in part, provides grants to Alberta breweries.

“Alberta’s farmers grow the best grain and now more Alberta brewers and distillers are taking advantage of that to make the best beer and spirits. Our government is proud to support a successful and growing industry from grain to glass as they broaden job opportunities, help diversify the economy and make great products,” Joe Ceci, president of the treasury board and minister of finance, said.