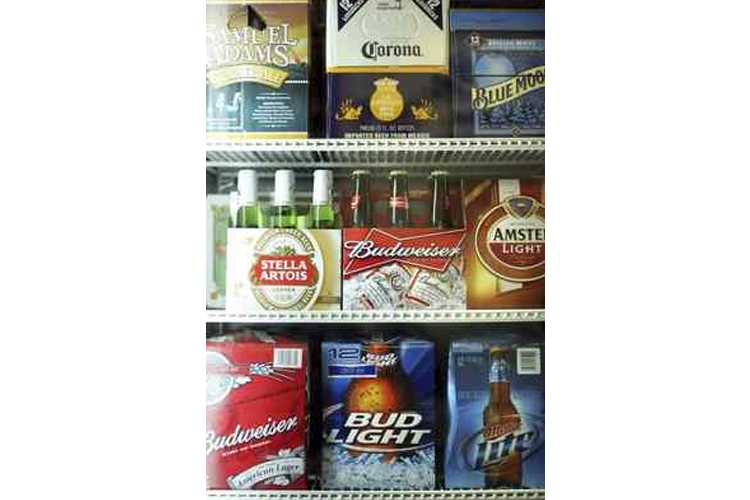 For many dedicated craft beer fans, it is difficult to fathom why light lagers dominate the global beer market.

Easier to fathom, then, is the fact that popularity of these relatively flavorless beers is flagging. Sales by volume of Bud Light and Budweiser dropped 5.3 and 5.7 percent, respectively, in 2017. Miller Lite and Coors Light also saw dips in sales. The downward trajectories of mainstream lager sales are not new turns in the market. The industry analyst firm IWSR reported that, from 2010 to 2016, Budweiser’s sales value declined by 17 percent while Bud Light’s dropped 14 percent. Craft beer’s share of the market has meanwhile grown, with small and independently owned breweries now claiming between 12 and 13 percent of national beer sales.

As millions of beer drinkers increasingly choose not to buy the most popular beer brands in the world, it beckons one to ask what is going on. Bart Watson, chief economist for the Brewers Association, an industry group in Colorado, says a population-level change is underway.