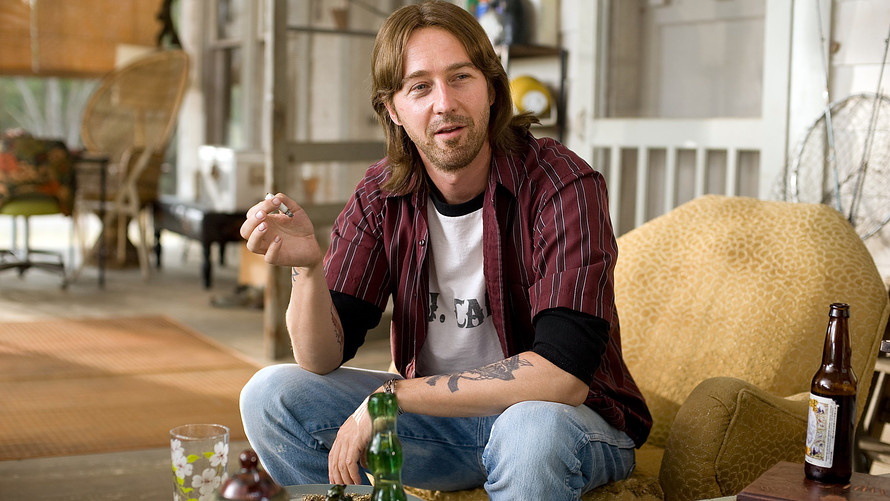 Big Beer is in trouble, and it’s not because of the legalization of pot

Marijuana’s disruption of short-term memory apparently applies to the argument about its effects on the beer industry.

Folks are still saying weed is bad for beer, but nobody seems to remember any of the evidence to the contrary.

The latest addition to this purple haze of half-truths is investment bank Cowen and Co., which recently used its interpretation of Nielsen data to assert, once again, that legal marijuana is driving down beer sales. Beer industry publication Brewbound passed along Cowen’s belief that Colorado, Washington and Oregon — states where marijuana has been legalized — have “underperformed” during the past two years. Vivien Azer, Cowen and Co.’s managing director and senior research analyst specializing in beverages, tobacco and cannabis, made the following statement in a report shared with Brewbound:

“While (marijuana) retail sales opened up in these markets at different points of time, with all three of these states now having fully implemented a retail infrastructure, the underperformance of beer in these markets has worsened over the course of 2016.”