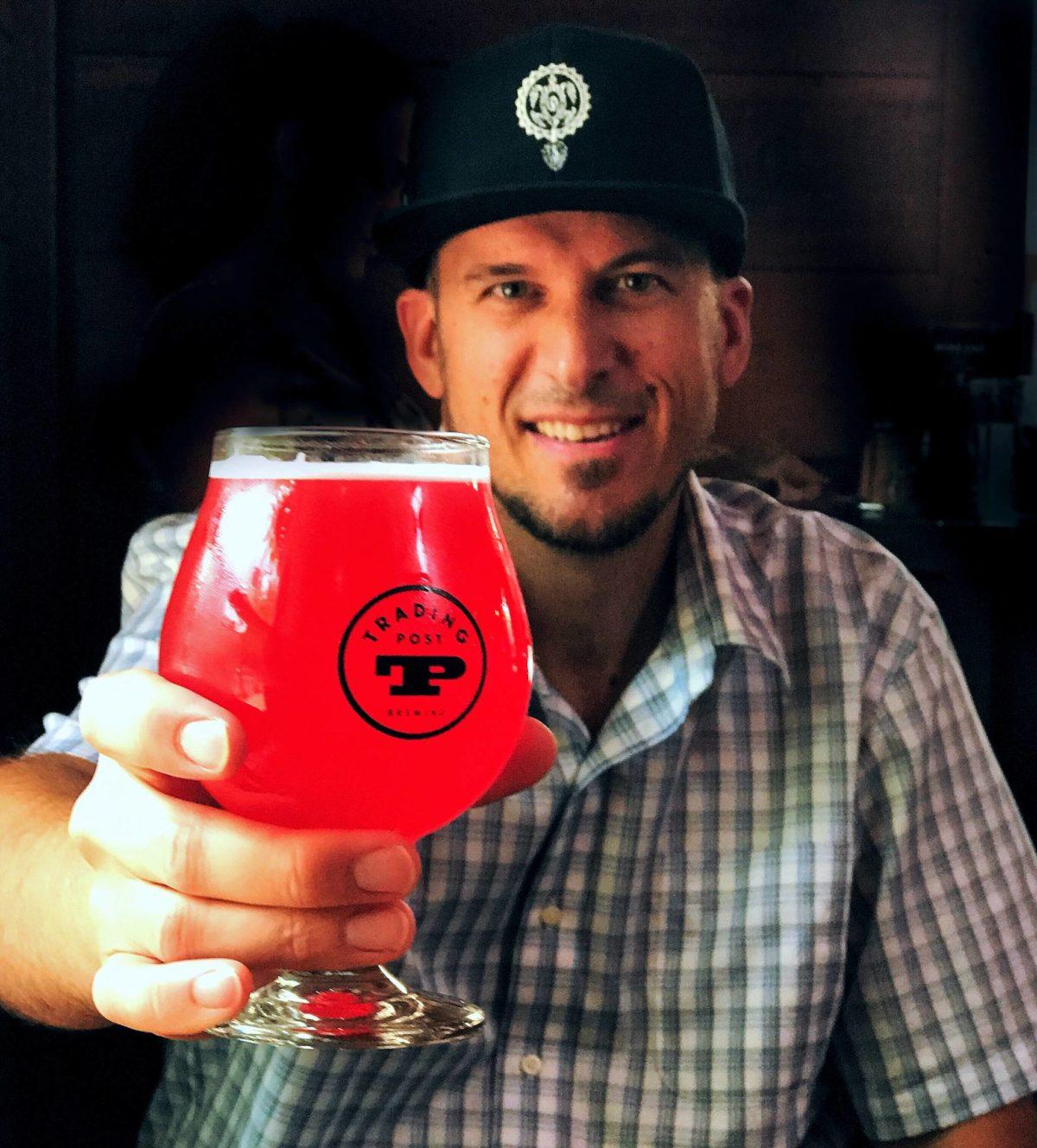 Above Image: Langley resident and B.C. craft beer enthusiast is hosting a contest that has helped raise more than $7,000 to help fire victims. This picture was taken at the Trading Post Taphouse and Eatery in Fort Langley where he was drinking their newly released Captain Coopers Tart Cranberry Ale. Theresa LaHay photo

A Langley man with a love for B.C. craft beer who runs two popular Instagram accounts dedicated to the sudsy drink has raised more than $7,000 and counting for B.C. wildfire relief.

Tim LaHay, who has lived his whole life in Langley, became a huge fan of the craft beer scene in B.C. about six years ago.

“I knew that I wanted to play a role in it somehow so I created two Instagram accounts, @crafttourist and @bccraftbreweries. The craft tourist account focuses on promoting B.C .as a craft beer and outdoor lifestyle travel destination.