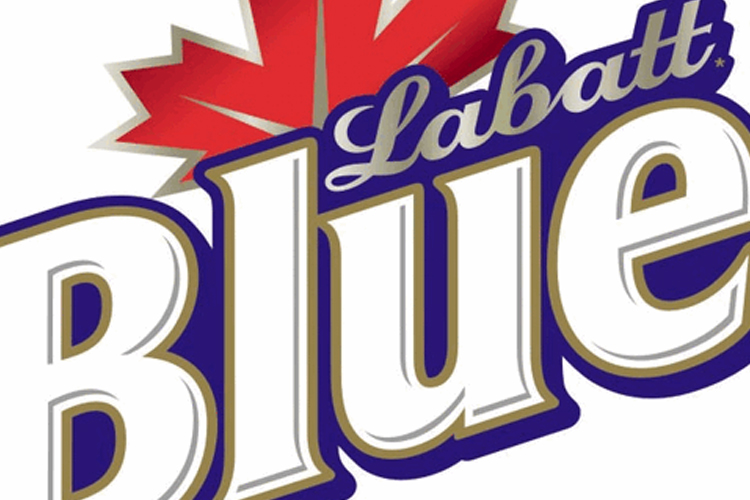 (Buffalo, NY) – Labatt USA announced it will begin a national search for a Brewmaster to lead its first pilot brewery in the U.S. The new brewery, which will open in Buffalo, N.Y. later this year, will focus on innovation for Labatt. The brewery will be located at 79 Perry, a mixed-use building that is currently under redevelopment by Pegula Sports and Entertainment.

“Establishing a Buffalo-based brewery will create a new era for the brand, and the new Brewmaster will be at the forefront,” said Mike Mueller, head brewmaster for Labatt USA’s parent company, North American Breweries. “The right brewer is not only passionate about brewing great beer, but has the experience and knowledge of the science behind it.”

The pilot brewery will serve as an experimental brewery where the Labatt Brewmaster can develop new beer styles. Customers will have the opportunity to taste, experience and give feedback on the beers, influencing what styles Labatt may roll out more broadly throughout its distribution footprint.