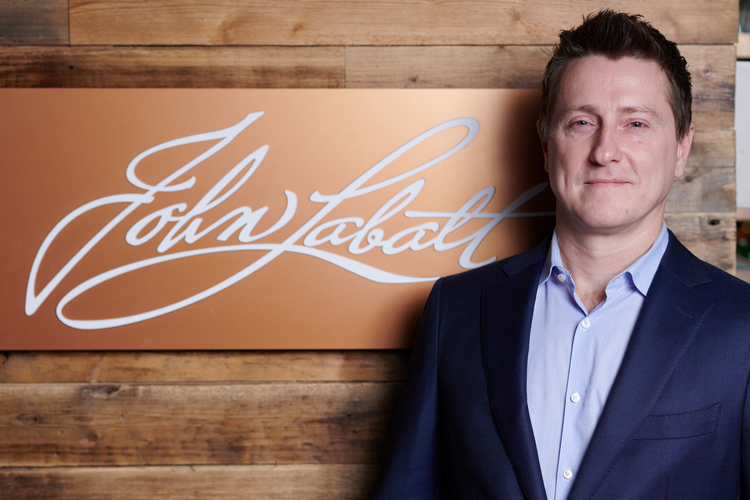 As more companies enter the beer and larger alcohol markets, it’s up to the storied brewer to make sure it stays relevant, says Kyle Norrington, president of Labatt Breweries of Canada

For flagship beer brewers, the times they are a-changin’, as these behemoths face fierce competition from craft brewers, along with hard seltzer, cooler and other alcoholic beverage makers.

The bruising nature of an increasingly crowded alcohol market was on full display when Molson Coors Brewing Co. announced up to 500 job cuts at the end of October 2020.

CEO Gavin Hattersley said following the news during a conference call with analysts, “As the world around us rapidly changes and the nature of competition intensifies, our business performance is lagging.”