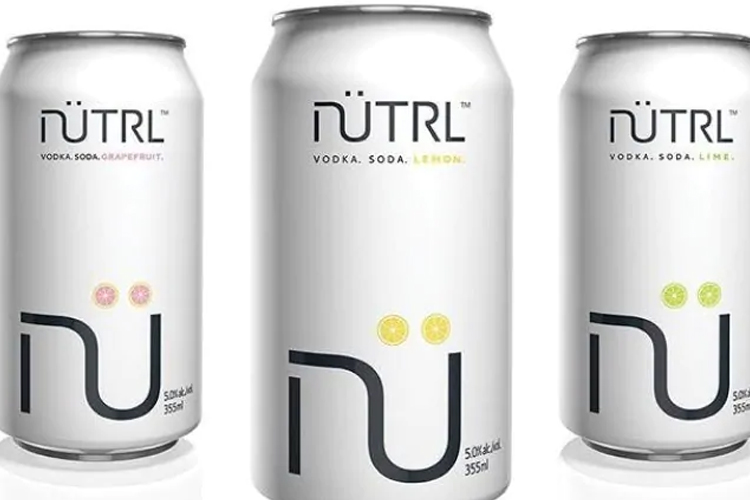 Labatt Breweries of Canada has acquired a distillery known for spirits and canned cocktails as the brewery looks to expand its ready-to-drink offerings — a bright spot for a company grappling with a declining beer market.

Labatt announced Monday that it has acquired Delta, B.C.-based Goodridge & Williams. The distillery makes the Nutrl vodka and vodka soda drinks, along with several other spirits and mixed drinks.

“The ready-to-drink category in Canada has grown by double digits in recent years,” said Labatt president Kyle Norrington in an email, citing industry data from the past three years that tracked the rise of pre-mixed drinks, like vodka sodas and gin and tonics.