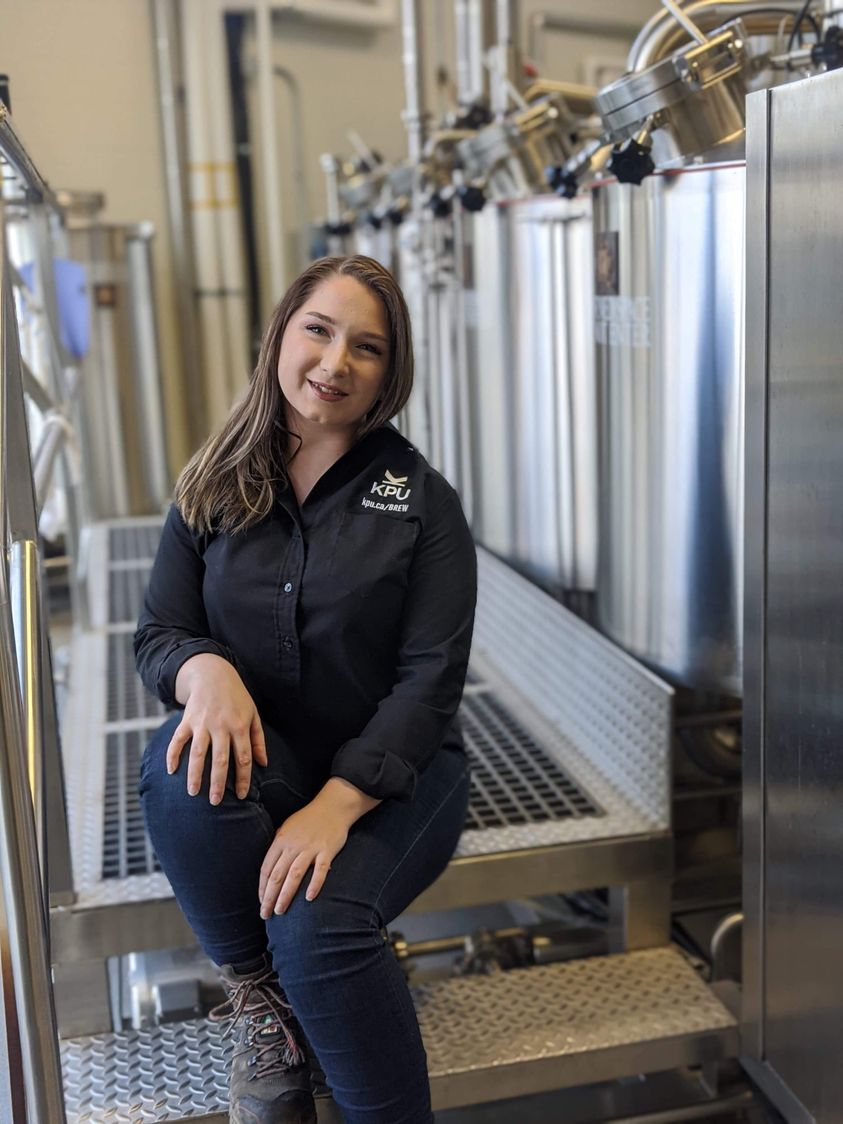 Nancy More is a legend in the brewing industry. She became the first female head brewmaster in North America at the Oland Brewery in Saint John, New Brunswick in 1985. After working for Labatt for more than 27 years she worked for several breweries in Europe and the United Kingdom. After returning to Canada she helped set up the curriculum at Kwantlen Polytechnic University’s Brewing and Brewery Operations Program, where she currently teaches part-time.

In 2019, Nancy was presented with the Legend Award at the BC Beer Awards (BCBA). Now, she also has an award named after her to help female or under-represented students in brewing at KPU. The Nancy More award is presented by the BC Hospitality Foundation and the BC Craft Brewers Guild.