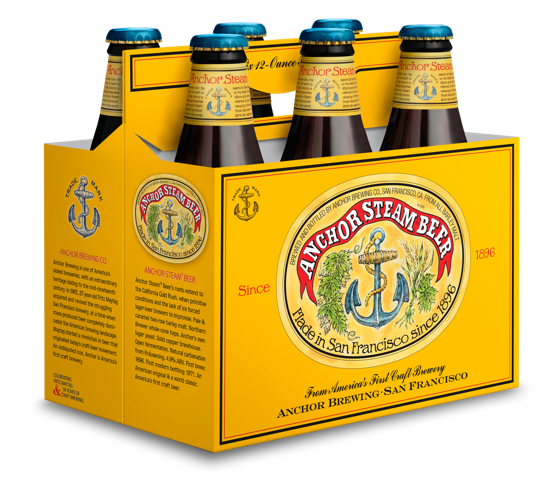 ABOVE IMAGE: Courtesy of Anchor Brewing

By Kate Bernot for Draft

In a statement released today, Japanese beermaker Sapporo Holdings Limited announced it would acquire San Francisco, California-based Anchor Brewing, revered as a pioneer of American craft beer. The transaction is expected to close on August 31 will cost $85 million, according to a tweet from Bloomberg News’ Tokyo bureau chief Gearoid Reidy.

Anchor was founded in 1896, though it entered its modern phase in 1965 when Fritz Maytag purchased a majority stake in the struggling brewery. Since then, the brewery’s iconic Anchor Steam and Liberty Ale have become ubiquitous and are credited by many with sparking the American craft revival. Anchor was the 22nd-largest brewery in the U.S. by volume in 2016, according to data compiled by the Brewers Association. It has been owned since 2010 by The Griffin Group, an investment and consulting company focused on alcoholic beverage brands.