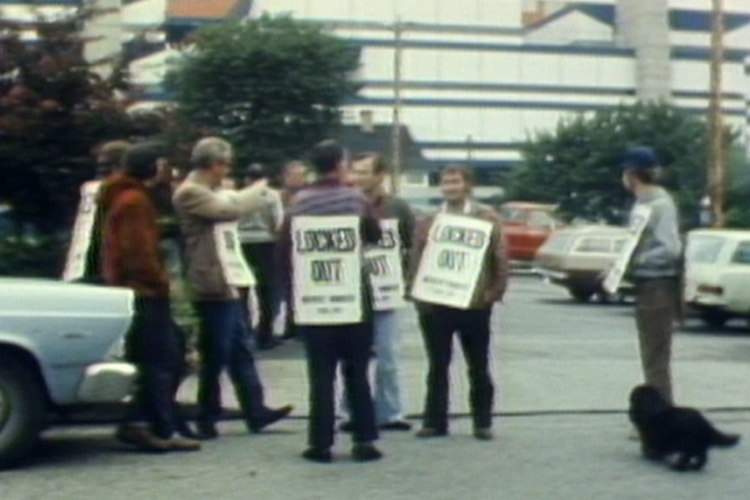 Beer taps running dry of Canadian beer and Metro Vancouverites streaming across the border to buy Budweiser: such was the B.C. beer lockout of 1978.

“The consumers were quite upset, let’s put it that way,” said Rick Sutherland, a former executive with the local chapter of the Brewery Winery and Distillery Workers Union.

“It was a nasty dispute.”

Forty years ago this month, hundreds of B.C. beer workers were locked out by the major three breweries at the time: Labatt, Molson and Carling O’Keefe.