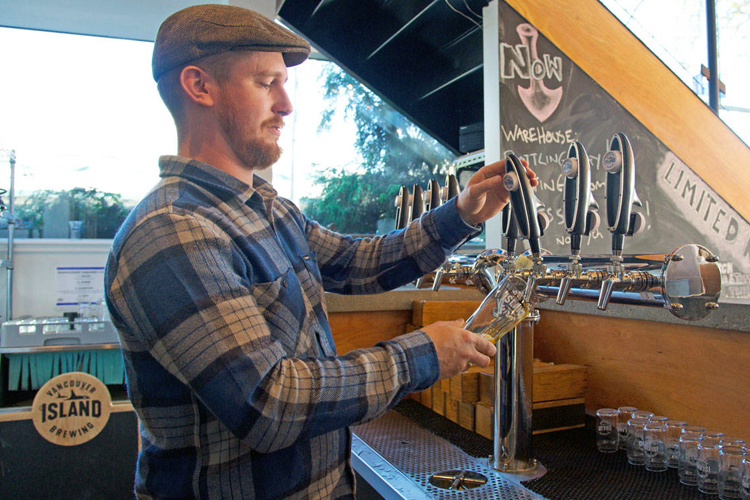 Victoria-based brewery has been vegan since 2017

Patrons who have visited Vancouver Island Brewing since their 2017 renovations have experienced their new taproom, but may not have noticed one side effect of their upgrades: all of their beer is now vegan.

“It is much more predominant,” he said. “The interesting thing is I don’t think a lot of people even knew beer could not be vegan. I think it’s when vegans find out they start contacting every brewery saying, ‘Is your beer vegan? Oh no, I’ve been drinking beer for so long and had no idea I wasn’t maintaining my vegan status.’”