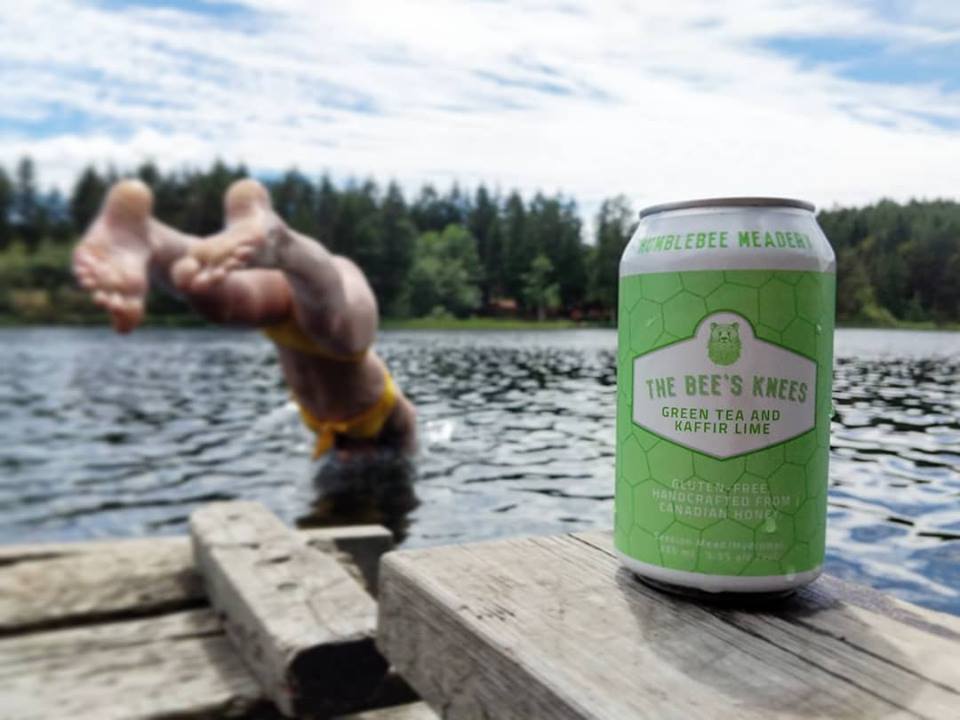 Craft beer is no longer a fringe hobby, in fact ‘craft’ everything is now the norm. The trend toward ‘craft’ food and drinks has been well underway for decades, organic and locally-sourced foods, beer made by your friends, artisan distilleries, inventive cocktail recipes, and the recent rise of craft beer and cider have all been a part of rediscovering lost traditions and searching for new horizons. It was only a matter of time before someone in the beverage industry started turning their attention towards mead.

Mead is fermented with three basic ingredients: honey, yeast and water. It isn’t classified as beer or wine in the typical sense, but stands apart in its own rank of alcoholic beverage (which could be part of the lack of mead makers). You might hear mead referred to as honey wine, that’s not 100% accurate. Mead is created by fermenting honey, while wine is made from fermented fruit. And though mead is often flavored with various fruits, that does not make it wine.