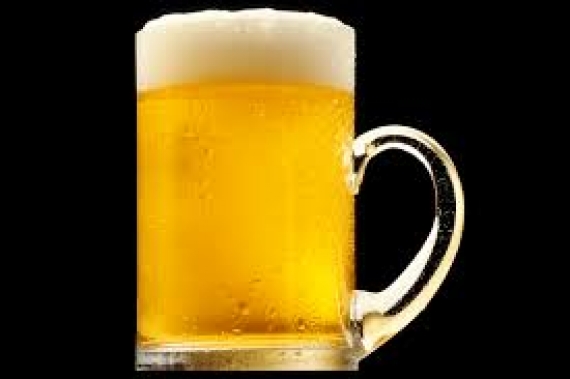 By Robert McHugh for Business World

This is according to the Irish Brewers Association (IBA), the representative voice for the brewing industry in Ireland, who have today released its 2016 annual Beer Market Report for Ireland. The report looks at consumption across the various types of beer – lager, stout and ale. It shows that in 2016 a higher percentage of consumers were drinking lager than in 2015 (up from 60.4% to 60.9%).

The craft beer sector revolution is continuing with an estimated 3.4% of total beer market share in 2016, up from 2.5% in 2015. Overall, beer production declined marginally by just under 1%.