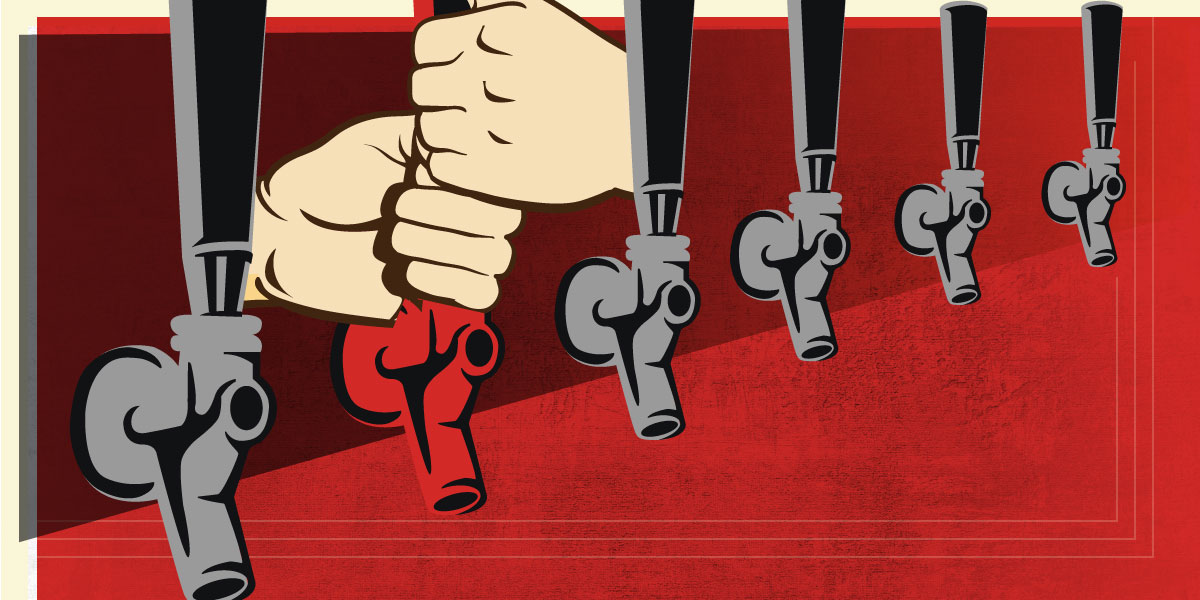 It’s a narrative that could have been lifted from the pages of a Soviet-era spy novel, complete with misinformation, collusion, embedded cells and double agents. It would make for one hell of a story if it wasn’t a reality in the world of beer.

A quarter-century after the end of the Cold War, Soviet tactics are alive and well in a new clash of world powers: Anheuser-Busch InBev and the collective resolve of small and independent craft brewers. We are in the midst of a Cold War in American beer. The fate of beer as we know it hangs in the balance and years of keeping up uneasy appearances as tension builds under the surface works to make that balance teeter.