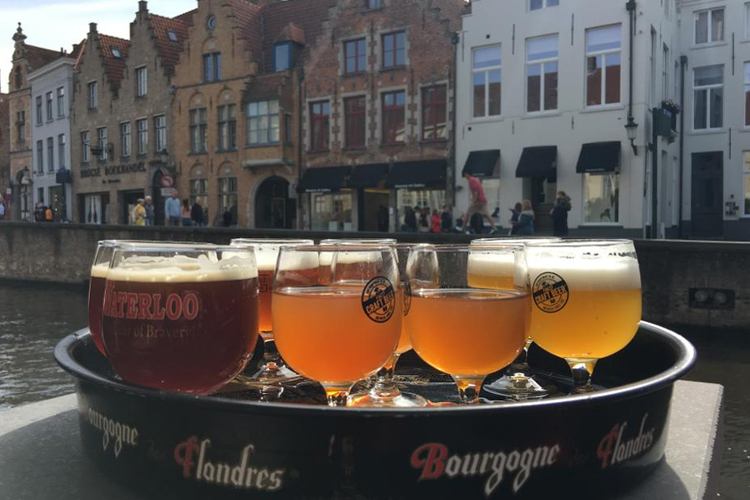 Brewing has been a part of human history for literally thousands of years. In fact, beer is the oldest recorded recipe on earth. Brewing instructions were found on ancient Egyptian papyrus scrolls dating back to 5,000 BC. With this lengthy of a lineage, it’s no surprise at all that there should be museums dedicated to the liquid. There’s actually half a dozen of them scattered across the globe. And they each have something interesting to offer—along with a few frosty pints, of course.