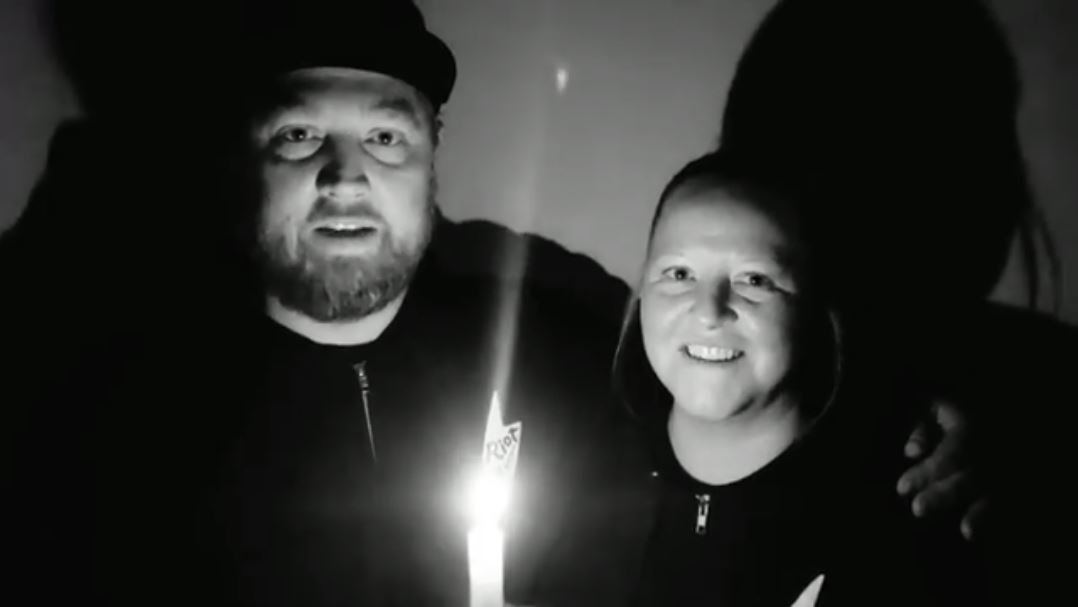 When the wind started to blow on the morning of December 20, 2018, no one had any idea that it would be the beginning of the darkest period in Riot Brewing Co.’s history – literally. Midway through both canning and brewing, the power went out and the storm strengthened, knocking down trees, blocking roads, and destroying patio furniture, during one of the busiest beer seasons of the year. It left over 750,000 BC Hydro customers without power, including the brewery, which stayed dark for over 80 hours. But during those days, something special happened. The half-finished beer that seemed like it would be lost was saved by the power of sour. The quick thinking brewers at Riot waited for the beer to hit the right temperature, added just enough lactobacillus to get the souring process going, then held their breath for the results. Two weeks later and this improvised concoction of malts and delicious fruits is one of the happiest accidents to come out of these tanks.

Since the storm hit right before the Christmas season, Riot Brewing Co. experienced significant financial loss due to limited brewery hours, road closures, delivery difficulties, cancelled holiday parties and more. Riot is asking the craft beer community for a little help this New Year: if you order for a bar or restaurant, call Riot for a keg or two of Sour Outage. If you stock a liquor store, please consider ordering cases for your shelves. If you’re a craft aficionado, pick up a bottle at your local shop and tell your friends. And if that doesn’t convince you, Riot wrote you a poem:

Twas five nights before Christmas When all through the trees

Though the beer was pre-boil But the brewery workers

We love this weird beer From the bottom to tops

And so this new year

Sour Outage Passionfruit Plum Dark Sour will be available by the end of January, 2019.

About the brewery: Riot Brewing Co. was conceived in 2009 when Aly Tomlin and Ralf Rosenke hatched the crazy idea of opening a brewery. That crazy idea turned into an epic journey that took 7 years. Although incorporated in 2013, it wasn’t until the right investor was found in 2015, that the brewery moved closer to becoming a reality, finally opening its doors in November 2016, in Chemainus, BC. Head Brewer Fabian Specht, formerly of Central City Brewers & Distillers and Howe Sound Brewing, joined the team in early 2016 and embraced Riot’s commitment to sessionable, true-to-style beers. Riot Brewing Co. beers can be found on Vancouver Island, the Lower Mainland and throughout BC, for now. Riot beer has won awards at the World Beer Cup, Canadian Brewing Awards, and BC Beer Awards, and the business has been recognized by numerous local community and business organizations for its commitment to the Cowichan Valley.