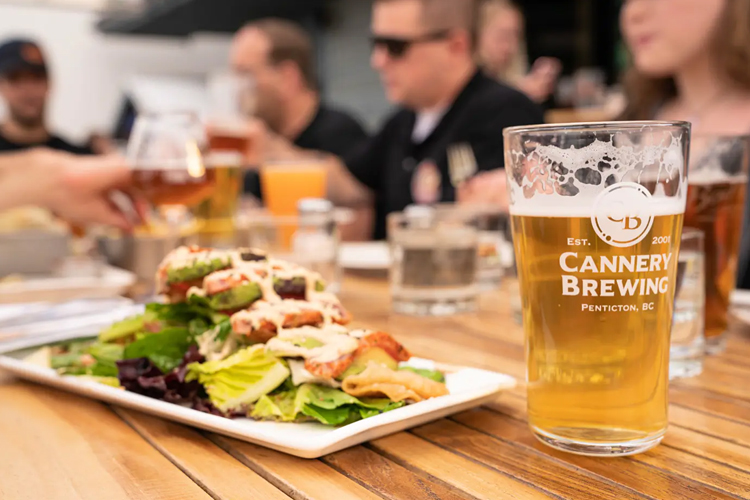 If you aren’t familiar with Canada and the Pacific Northwest, the Okanagan Valley might have flown under your radar. Even for those that do know of the region, they typically think of the great outdoors and wine. After all, the 125-mile-long titular valley boasts more than 180 wineries and is Canada’s premier grape growing expanse.

However, tucked away in the middle of the Okanagan is one of North America’s most dynamic communities centered around another boozy beverage: beer. The town of Penticton is one of Canada’s best kept secrets when it comes to great craft brews long before that became a badge of honor for outdoorsy towns from Asheville, North Carolina to Vancouver, BC.