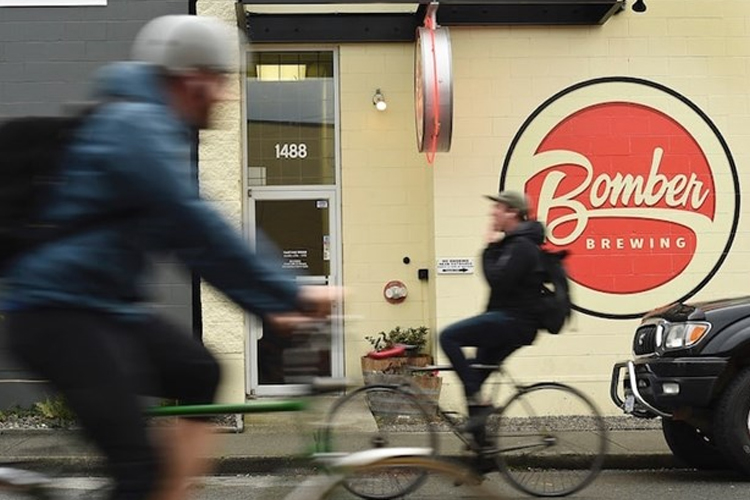 Photo: Here’s what the Bomber Brewing headquarters looked like prior to being sold to the Donnelly Group in 2018. (via Dan Toulgoet/Vancouver Courier)

As both an avid cyclist and beer drinker, I consider myself lucky that the Adanac bike route cuts straight through the foamy heart of the craft beer district, otherwise known as Yeast Vancouver.

You may have a fuzzy recollection that the first brewery to open along the route was Bomber, back in 2014, at 1488 Adanac St. Over the years since, Bomber Brewing had seemingly solidified itself as a successful and popular brand amongst Vancouver’s overflow of breweries.