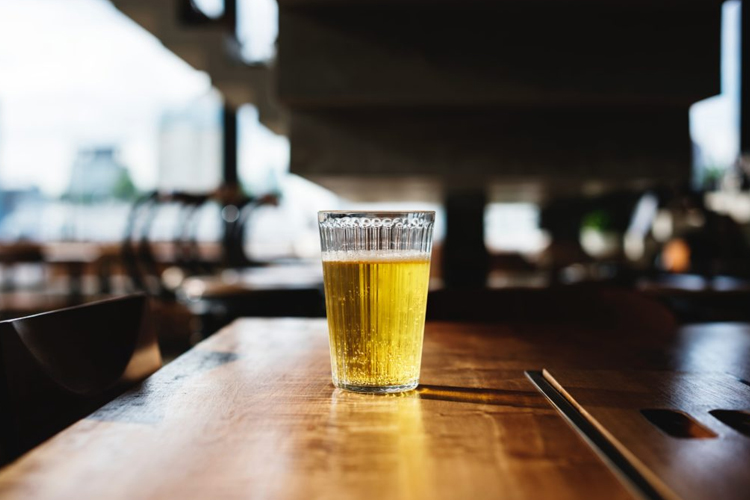 By now, it’s a given that most races offer craft beer to all finishers. But some races go above and beyond for their winners with the ultimate prize: Their weight in beer.

Sometimes it’s for special occasions. The 50th running of the Scotiabank Calgary Marathon offered the top male and female finishers their weight in Wild Rose Brewery beer for the 50K. Everybody who finished took home a beer stein. The overall winner came away with 120 bottles of beer.

Sometimes whole teams win their weight in beer. That was the case for Deschutes Brewery’s relay race. The Oregon brewery hosted the Brewers Cup Relay, a 4-kilometer race for teams of two or four runners. Participants ran and drank a Pacific Wonderland Lager before tagging a teammate to repeat the process.

Avery Brewing Company also offered the prize for its 4K Four on the Fourth. Avery has long been a supporter of earning your beer with sweat, and they also hosted bike rides that start and end at their Tap Room.

There was a lot of competition for Avery’s top prize among the elite athletes in Boulder, and the female winner was Kayoko Fukushi, an Olympic marathoner for Japan. Her prize translated to five cases of craft brew from Avery Brewing Co. But since the Olympian was training for Rio in August, she didn’t drink her winnings. Instead, she shared it with her agent and the Japanese team coaches.