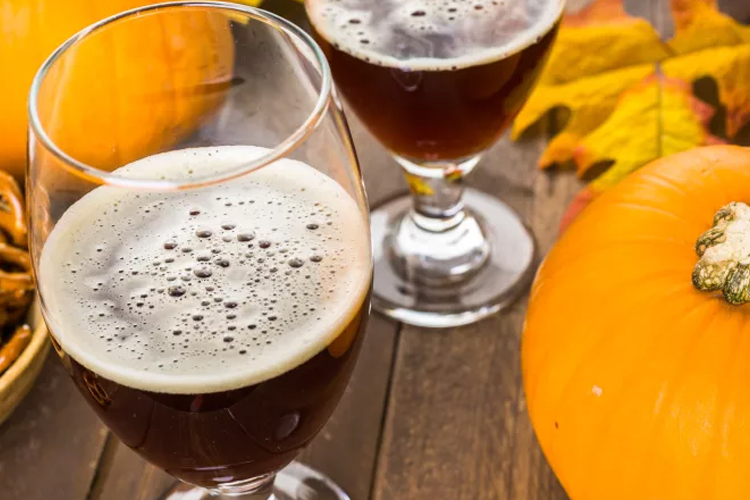 Beer drinkers will debate anything: whether beer flights are stupid, whether New England IPAs are an affront to the style, whether pint glasses are total trash. Yet it seems that pumpkin beers are universally, unequivocally reviled among people who proclaim themselves craft beer drinkers. If that were the case, though, breweries wouldn’t make them and stores wouldn’t stock them. Someone is buying, drinking, and dare I say enjoying pumpkin beers. And that person could be you.

I know this because I was once a pumpkin beer hater. It was the “cool” position to take—this contrarian, rebel-without-a-cause proclamation I made in my early 20s to earn what I thought was beer cred. “Yeah, pumpkin beers suck. They taste like Yankee Candles.” And sure, some do, especially the cinnamon-nutmeg-clove aroma bombs that belong more in your bathtub than your fridge. But as with any beer style, good versions exist. I have tasted them! Some are even made with real pumpkin and have a pleasant autumnal earthiness that’s a wonderful pairing with rich, slow-cooker chili.