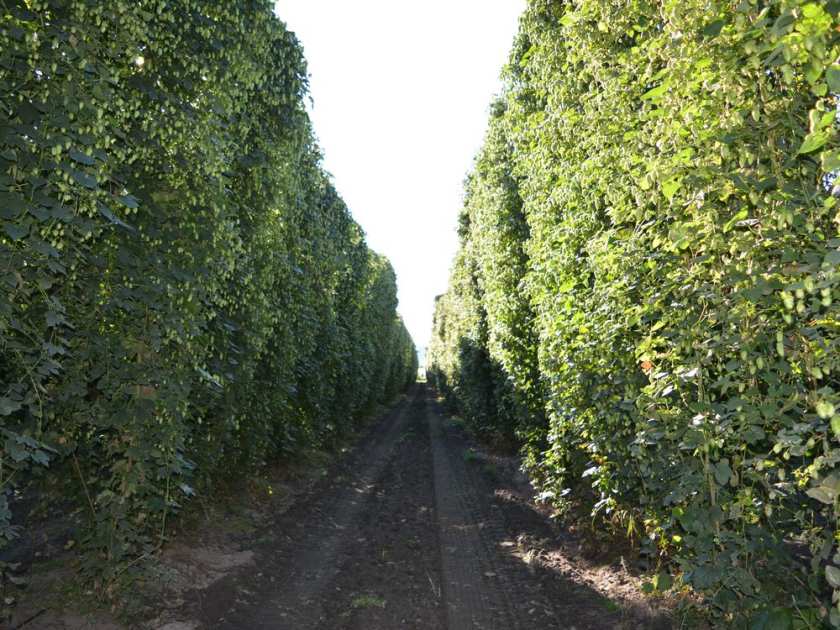 By Evan Duggan for The Vancouver Sun

A few years ago, Abbotsford farmer Raymond Bredenhof decided to give his poultry farm a little boost.

“I wanted to diversify my farm,” he told Postmedia News. “I wanted to do something that is a less-regulated industry; be more creative business-wise and marketing-wise. For me, (growing hops) was a new challenge.”

Bredenhof, who is the chair of the B.C. Hop Growers Association, planted six acres of the plant on his own farm in spring of 2016, and eight more acres at another farmer’s land.

His operation is part of roughly 400 acres of hops-producing land in B.C.

“Five years ago, that number would have been under 50 acres,” Bredenhof said

While B.C. farmers are producing more hops than they were only five years ago, the overall amount pales in comparison to what farmers are producing in the northwest U.S., and lags American-grown hops in variety, competitive pricing and overall quality, brewers and growers say. But B.C.’s booming craft beer industry is presenting opportunities for a new wave of creative partnerships between growers and brewers.

Jack Bensley is the brewmaster at Main Street Brewing in Vancouver. He said he buys only …