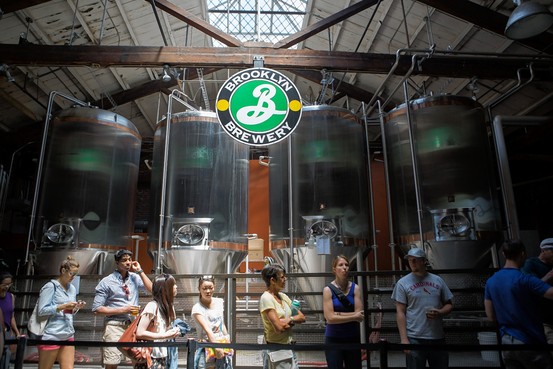 In the agricultural town of Fresno, Calif., two civil engineers and a lawyer set out in late 2014 to turn a love of beer-making into more than just a hobby. They named their operation Black Ops Brewing, in honour of family members in the armed forces, and started brewing four barrels at a time, opening their doors to customers on nights and weekends when they were done with their day jobs.

“We’re not even a microbrewery,” said co-founder Brandon Broussard. “We’re more along the lines of a nanobrewery.”

Filed under: Beer In The News, Business of Beer
Tagged under: Legal, Trademark