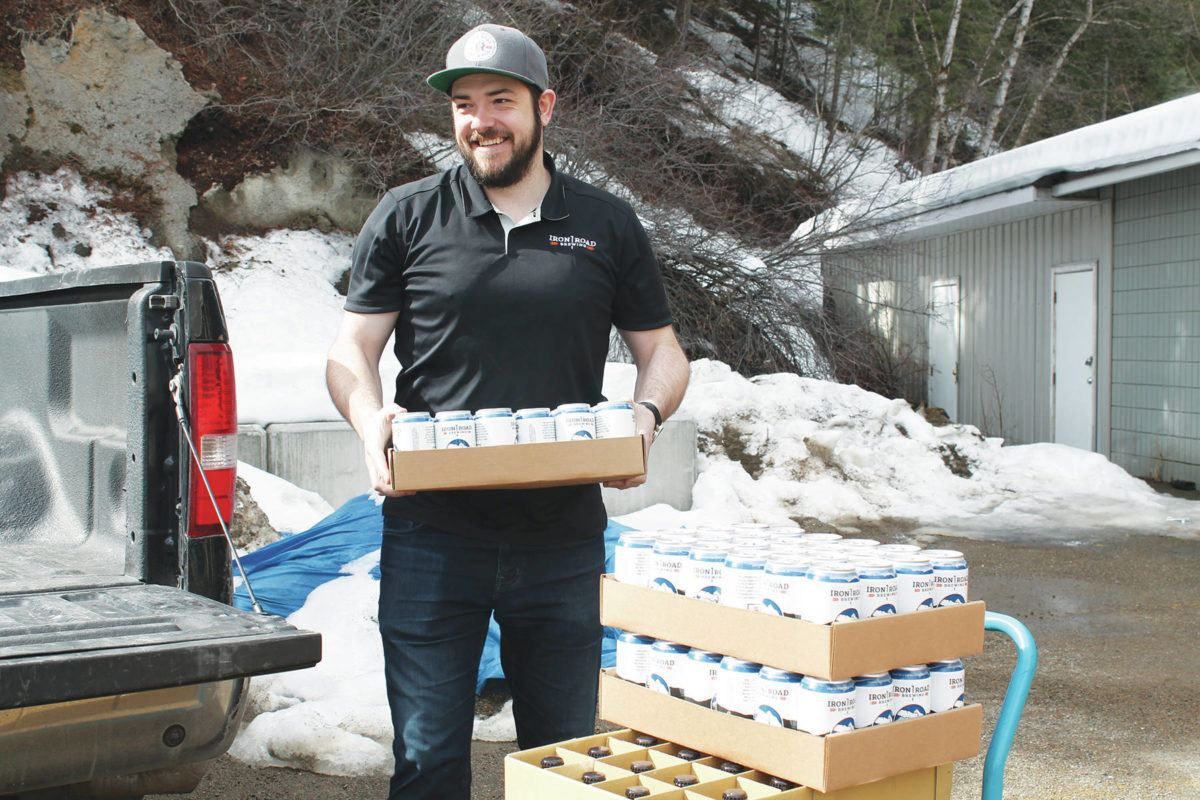 Andrea DeMeerIron Road is available at the Princeton BC Liquor Store.

Have you heard the one about the two geologists who walk into a bar?

It reads like the script for the pilot of a hit television series.

Two professionals walk into a bar, while bemoaning their mutual frustration about the cost of living in the big city.

Over drinks they hatch a plan to abandon their established careers and open a craft brewery.

That’s the birth of Iron Road.

Jared Tarswell is proud to call himself Princeton “born and raised.”

He graduated from the local high school more than a decade ago, and headed off to university where he earned a degree in geology.

For seven years he worked as an exploration geologist in the Yukon during the field season, and in a Vancouver office for the balance of the year where he wrote reports and laid plans for future drilling. “Eventually everything was getting really expensive in Vancouver, and my wife and I wanted to start a family,” he said in an interview with The Spotlight.