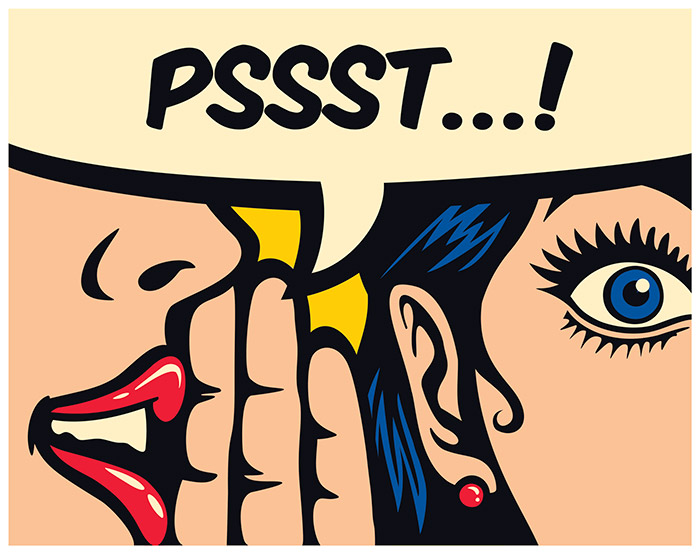 Our spies are working overtime to keep up with all the new breweries opening every month in B.C. The craft beer revolution shows no signs of slowing down

Sapperton used to be the brewing capital of the province, and ABC hopes to tap into some of that beer history with their new brewery and tasting room. AnotherBeerCo.com

This one has been in the works for a while, and is finally getting close. Not to be confused with Alabama’s award-winning Back Forty Beer Company or Back Forty Brewery in Yorkton, Saskatchewan. Back40Brewing.com

Craft beer is coming back to Smithers in a big way, five years after the closure of Plan B Brewery. Rumour has it the Buckley Valley folks even tracked down the old Plan B beer fridge in Prince Rupert and brought it back to its rightful home. BulkleyValleyBrewery.ca

This popular PoCo pub is hoping to open its own microbrewery on site. The race is on with Northpaw to be Port Coquitlam’s first craft brewery! CatAndFiddlePub.ca