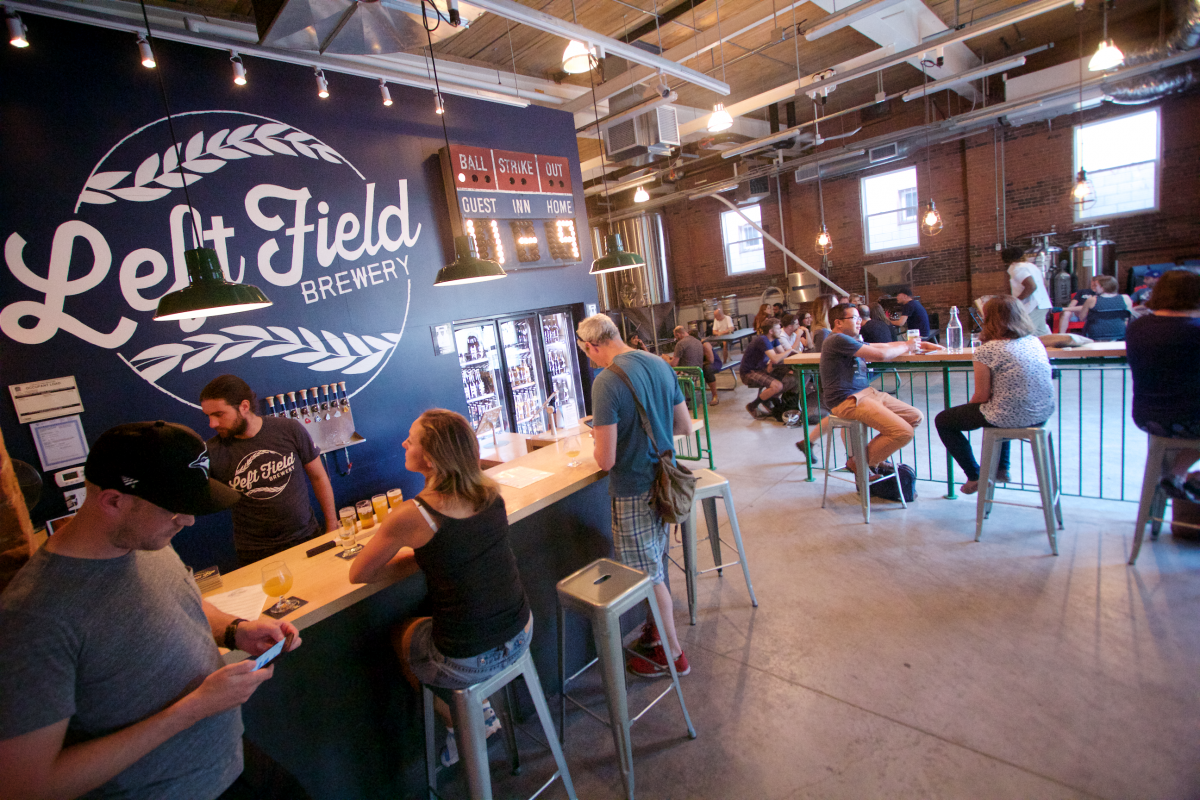 Left Field Brewery was established in Toronto in April of 2013 by husband-and-wife duo Mark and Mandie Murphy. (Handout) Originally Posted: August 11, 2018 4:00 am

Craft brewers across Ontario are panning Premier Doug Ford’s buck-a-beer plan to set the minimum price for a beer at $1 by Labour Day. To do it, they say, they would have to reduce the quality of their product and pay their employees less.

Mark Murphy, co-founder of Left Field Brewery in Toronto, said that given the significant equipment investment for a new brewery, rising prices for raw ingredients, operating expenses and paying employees a living wage, selling beer at $1 is almost impossible.

“It’s really so far removed from what’s possible for someone on our scale making more of a premium product,” he said. “We could sell beer for a dollar, but we’d be losing money on every can and that wouldn’t make sense long-term.”

Filed under: Beer In The News, Business of Beer, Politics & Advocacy
Tagged under: campaign promise to deliver “buck-a-beer.”, Craft Brewers, minimum price for a beer at $1, Ontario Premier Doug Ford