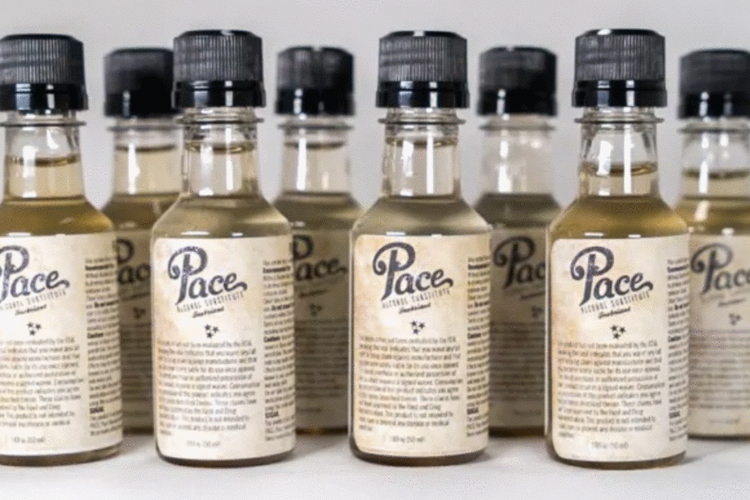 These days everyone is looking to have a good time without having to deal with the consequences the next morning. In the past year, several alcoholic creations that don’t cause hangovers have been spoken about such as marijuana beer, but none of them have reached the market yet. Though there is one that is currently being sold and Canadians are going crazy for it, but Health Canada isn’t on board.

The drink in question is called Pace, and while it comes in a small 50 ml container similar to the single-serving bottles of liquor you would find at a liquor store checkout, it’s causing quite a large amount of controversy.