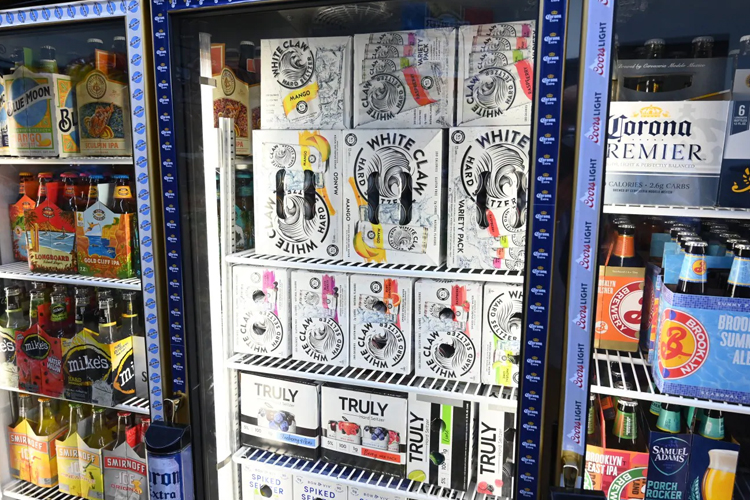 Big alcohol brands are following, not leading. And where they are headed is alternative drink categories, many of them “hard” versions of nonalcoholic beverages.

Hard seltzer surpassed $500 million in sales in 2019, according to the media and consumer research firm Nielsen, growing more than 200 percent in 2019. It took a bite out of light beer sales and contributed to a decline in the volume of wine purchases in the United States, the first drop since 1994. For the Super Bowl, Bud Light debuted Bud Light Seltzer commercials, a 5 percent alcohol beverage offered in four fruity flavors. California wine giant Barefoot has made the biggest investment in its 55-year history to launch four white wine-based seltzers in the first quarter of this year.