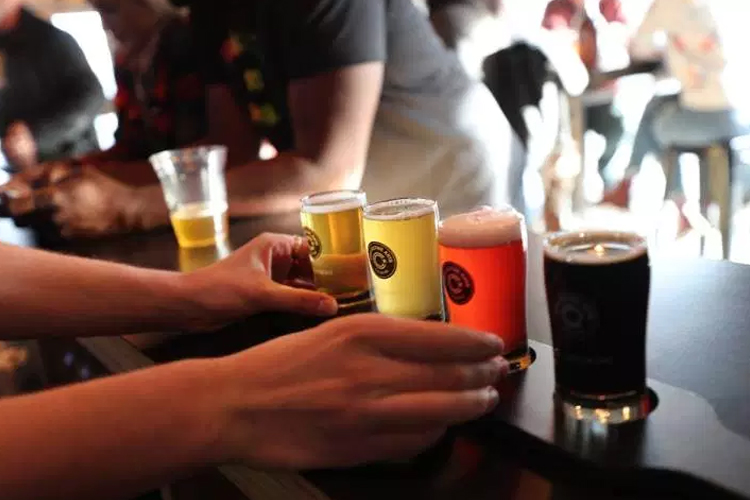 Photo: Hamilton’s Collective Arts is expanding from craft beer to distilling and the launch of two gin products.

Hamilton’s Collective Arts is moving into distilling and adding two gins to its craft beer and cider portfolio.

Co-founder Matt Johnston says one is its flagship Artisanal Dry Gin, the other is a seasonal Rhubarb and Hibiscus Gin, and both were recent silver medal winners at the San Fransisco World Spirits Competition.

Both products will go on sale through the Liquor Control Board of Ontario (LCBO) starting on May 1.