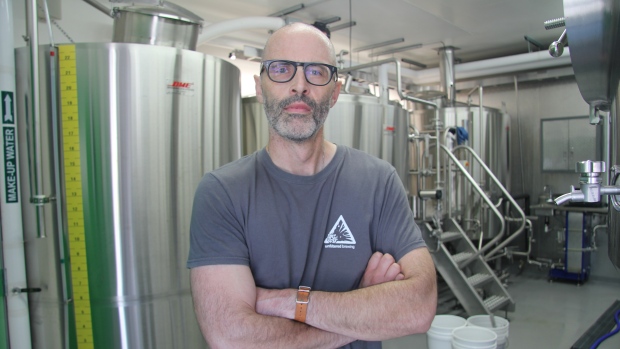 A Halifax microbrewery has taken on the Nova Scotia Liquor Corporation over beer markup fees — and lost.

The province’s Court of Appeal found the NSLC’s markup fee on beer sold on Unfiltered Brewing’s own premises was a proprietary charge, not an unlawful tax.

When it challenged the fee, Unfiltered paid a 50-cent charge for every litre of beer it sells or gives away — and argued that it receives nothing for the liquor corporation’s markup.