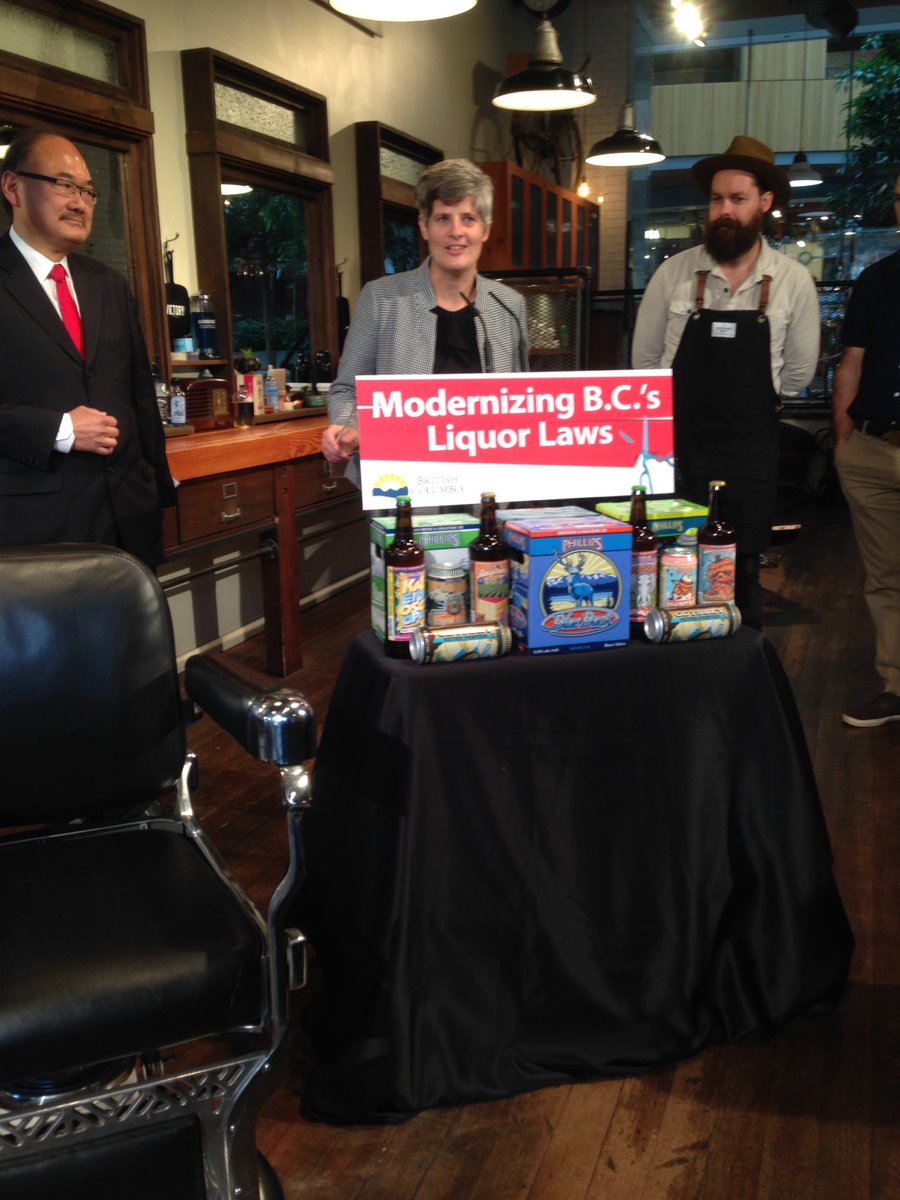 That trip to the hair dresser, spa, or bookstore could get a lot more relaxing starting next year.

The province is now offering more businesses the ability to serve booze.

The government is rolling out yet another of what they are calling the plan to modernize B.C.’s liquor laws that was first announced in 2014.

MLA responsible, John Yap, says the latest move will see businesses like barbers, hair salons and art galleries able to serve their clients starting in January. “Customers will have more opportunities to enjoy some of the world class wines and craft beers that we know and love that are created right here in British Columbia”, says Yap.