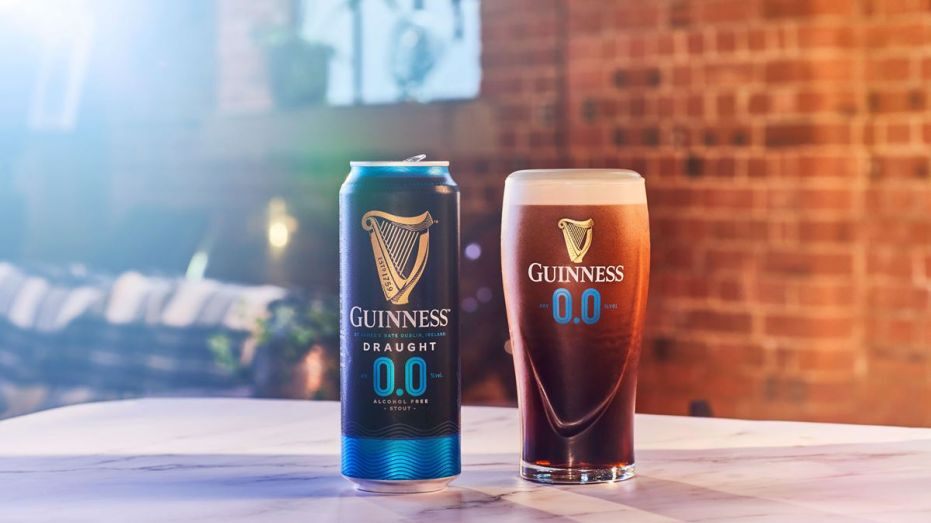 In the latest issue of What’s Brewing magazine, we featured a Beer Me BC Deep Dive on Central City Brewers’ Street Legal IPA. Head brewer Gary Lohin revealed how their relatively expensive dealcoholization process saves the body of the beer. He mentioned that a Stout might be possible to do as well. Well, it turns out that the world’s biggest stout maker was working on exactly that…using the same cold filtration approach Central City does.

Drinking In Isolation: Cutting Back On Booze, Not Beer

Guinness has brought out a new a development that might not go down too well with some of the purists. A new, non-alcoholic version of the black stuff is hitting stores next month.

Guinness 0.0 is the latest creation from the St James’s Gate brewers who claim their latest libation “boasts the same beautifully smooth taste, perfectly balanced flavour and unique dark colour of Guinness, without the alcohol”.

Designed as part of a four-year process, the St James’s Gate brewers use the same ingredients for their regular pints: water, barley, hops and yeast, but remove the alcohol through a cold filtration method.

Filed under: Beer In The News, Beer Styles