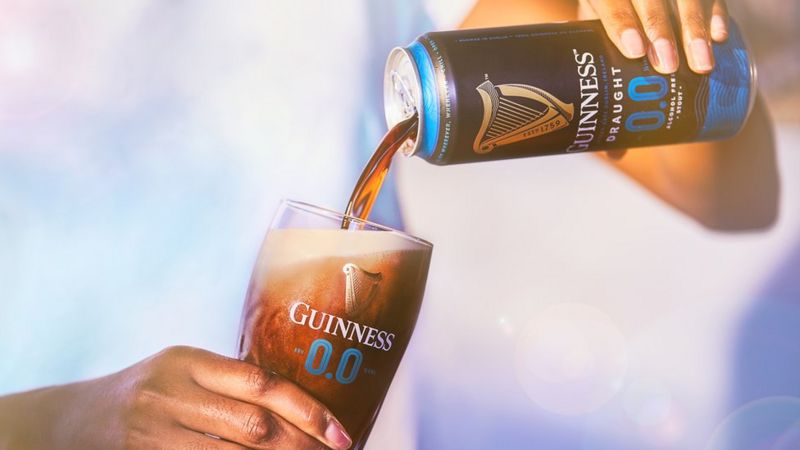 Guinness is recalling cans of its non-alcoholic stout because of contamination fears, just two weeks after they were launched.

The brewer described the recall as “precautionary”, but said “microbiological contamination” might mean some products were unsafe.

The company urged anyone with cans of Guinness 0.0 not to drink them.

It said it was working with supermarkets and other shops to remove all of the products from the shelves.

The recall only affects customers in Great Britain, as the product was not yet on sale in Ireland or Northern Ireland. No other Guinness drinks have been recalled.

Guinness 0.0 was launched to much fanfare in supermarkets on 26 October, having taken the brewer four years to perfect.

Filed under: Beer In The News, Beer Styles