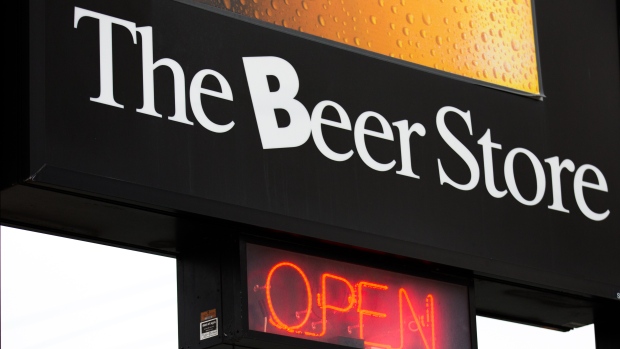 Above Image: Net income at the Beer Store was down significantly in 2016 compared to the year before, according to financial statements released last week.

Ontario’s decision to allow grocery stores to sell beer and the growth of craft breweries are two of the main forces driving declining sales at the Beer Store, according to an Ottawa industry expert.

According to its annual report released last week, the Beer Store generated about $7.2 million in net income in 2016 — less than half of the approximately $14.7 million the foreign-owned consortium reported in 2015.

Significantly, 2016 also marked the first full year that beer was available for Ontarians to purchase in grocery stores and supermarkets.