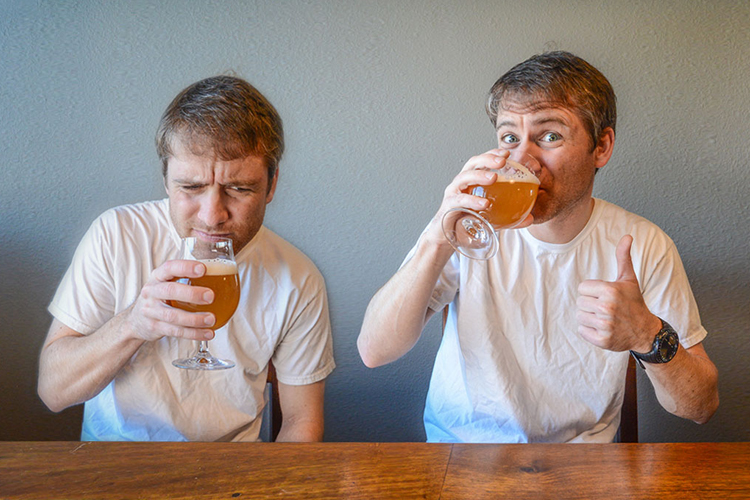 As you and your group of merry beer lovers go about your festivities for the season, you discover the unthinkable. You approach 10 craft beers aligned with taps all aglow, and you hear a person from your group utter, “I don’t like craft beer.”

Gasp! What do you do?

While you might be quick to question said person’s acceptance into your group, it’s actually a great opportunity to turn a craft beer skeptic into a believer.

Think about the reason you decided to give craft beer a try. Whether you graduated from the world of macro beer or crossed over from wine and spirit land, you landed in Craft Brewville and you’re here to stay. Now you’ve got a big job on your hands: embody Cindy Brew-Who and help others believe in the spirit of small and independent beer. Here’s where to start.