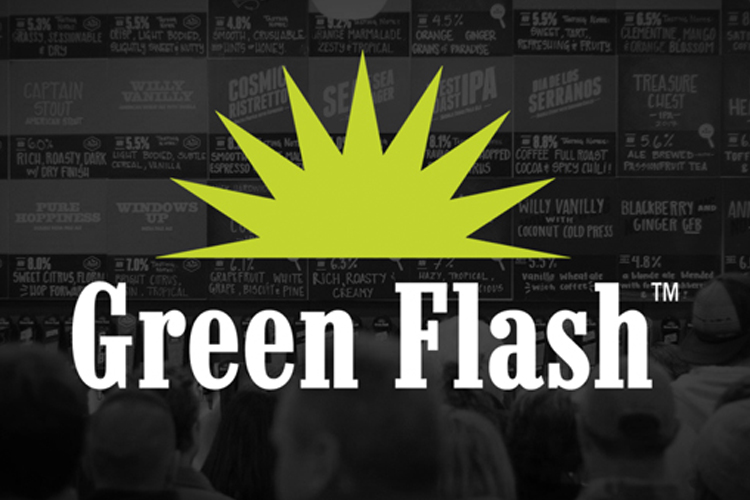 Editor’s note: After publishing this story, Green Flash made the decision to maintain distribution in Connecticut. This article has been edited to more accurately reflect the number of states where Green Flash products will continue to be sold.

Facing increased competition from more than 6,000 U.S. craft breweries, Green Flash Brewing today announced plans to pull distribution from 32 states in a move that will also include a 15 percent reduction of its workforce.

Speaking with Brewbound, Green Flash co-founder Mike Hinkley said the 15-year-old San Diego-headquartered craft brewery had initially built a 50-state footprint with aspirations of being a “heritage” brand, but as thousands of startup breweries opened their doors, and chipped into Green Flash sales, the company was forced to alter its strategy.