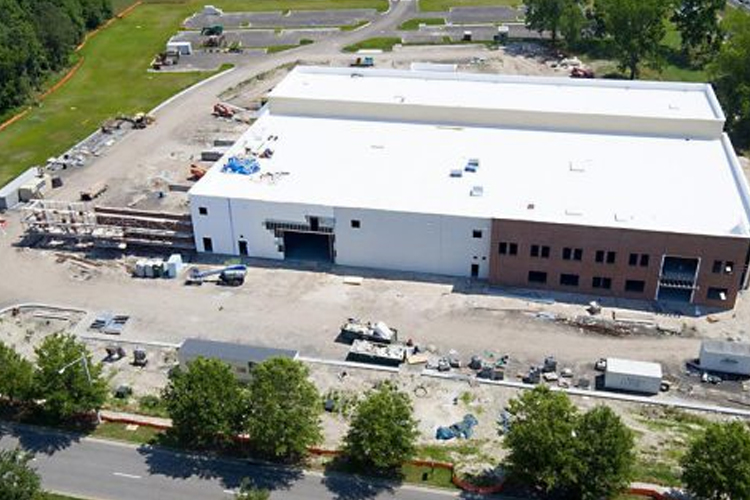 San Diego, CA) – San Diego-based Green Flash Brewing Company is excited to announce a transaction involving a new investor group committed to maintaining Green Flash’s status as an iconic independent craft-brewing interest. With this new financial backing and focus, Green Flash will return to its Southern California roots, while consolidating distribution of its beers and those of sister-brand Alpine Beer Company to San Diego County and the greater Southwest.

As a part of this strategy, Green Flash Brewing Company will cease operations at its production brewery in Virginia Beach, Va. Over the past two years, the company has been under significant pressure due to the cost and complexity of bi-coastal operations. With a stabilized financial position and streamlined operation, the focus will be on brewing exceptional beer, connecting with customers, and building the brands in the core markets of Arizona, California, Colorado, Hawaii, Nevada, Texas, Utah, and Nebraska.

“We have faced a host of significant challenges since expanding our operations to the East Coast and, though a rewarding endeavor in many ways, we feel this course-correction is prudent at this time and will ensure the independence, fiscal viability, identity and quality of the Green Flash and Alpine brands,” says Green Flash co-founder and CEO Mike Hinkley. “That said, I am deeply saddened to close our Virginia Beach facility and say good-bye to 36 employees who worked hard to make our amazing brewery, tasting room and beer garden a special place. I hope another brewery will move in and operate this wonderful facility with and for the people of Virginia Beach.”