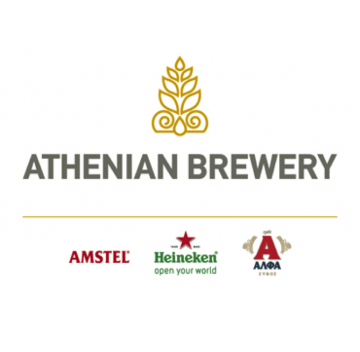 From The Drinks Business

In December 2015 the Athenian Brewery, which is 98.8% owned by Heineken, was fined €31.5m (£25m) by the HCC following a 12-year investigation into its practices within the Greek market, eventually finding it in breach of Greek and EU competition law having abused its “dominant position” for nearly two decades.

In a statement released on 1 December 2015, the HCC said Heineken’s Athenian Brewery, which sells Alfa, Amstel and Heineken in Greece, had infringed on the Competition Act and 102 EU Treaty by implementing a “single and targeted policy that sought to exclude its competitors from the on-trade consumption market (e.g. HORECA chains and other retail outlets) and to limit their growth possibilities, over a period of fifteen years”.

At the time, Heineken called the ruling “unfair” and said it “categorically denies the commission’s claims”, and that it would appeal the fine.

However this week The Administrative Court of Appeal in Athens upheld the ruling, albeit reducing the fine from €31m to €26.7m (£23m), agreeing with the substance of HCC’s judgement – that the Athenian Brewery had unfairly squeezed out competitors through exclusivity agreements, forcing publicans to stock Heineken brands.