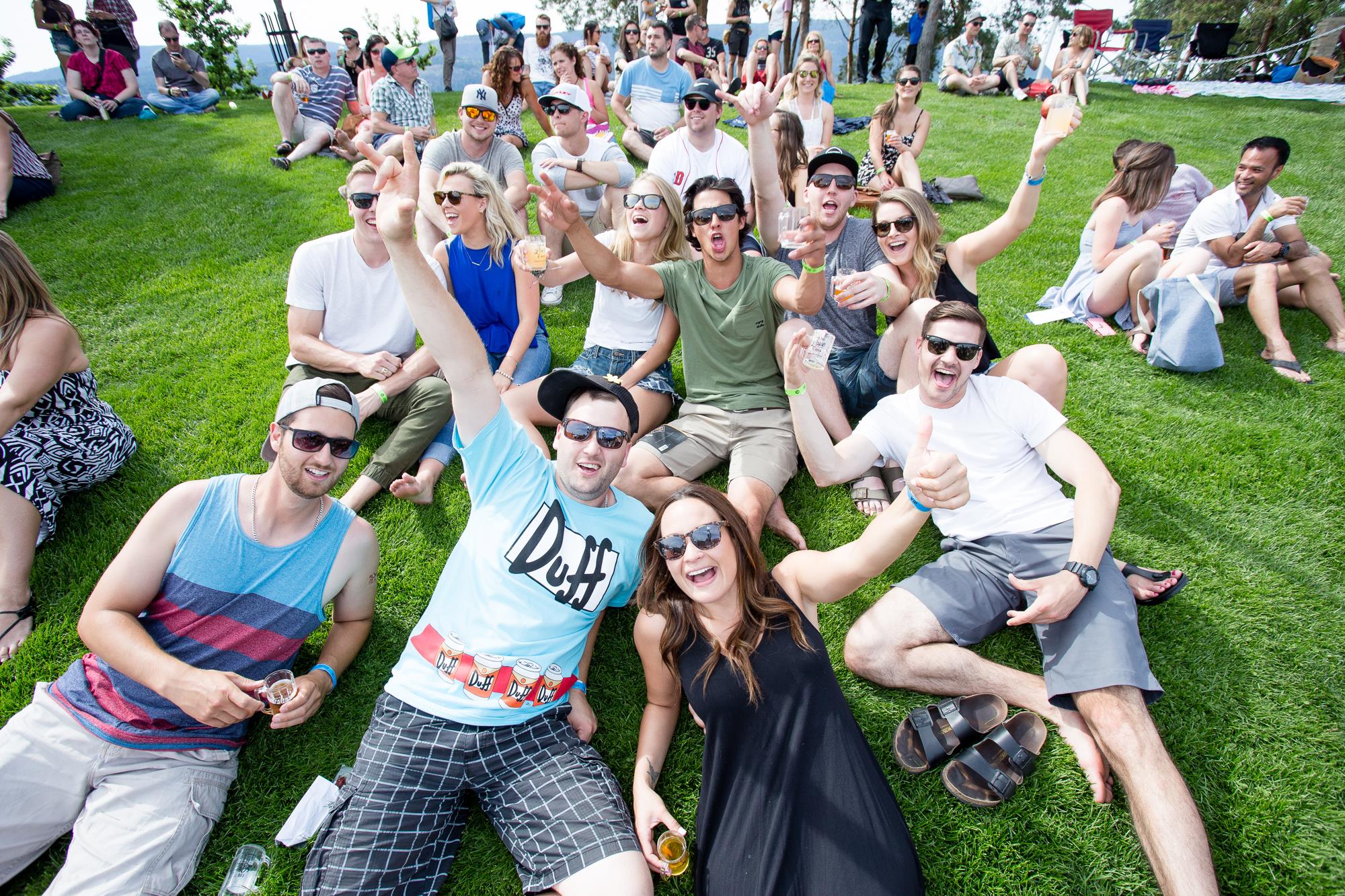 The Great Okanagan Beer Festival (GOBF) is excited to announce their full event schedule for 2018 including some returning favourites along with new features for the festival’s fourth year. More than a dozen events will kick off this week at partner venues throughout Kelowna to complement the Main Event taking place at Waterfront Park on Saturday May 12th.

The festival runs Thursday May 10th through Sunday May 12th but that hasn’t stopped excited partner venues from celebrating all week long, with events like Drink Up + Down Dog happening on Wednesday May 9th. This first-time yoga event hosted by lululemon will feature yoga and brews at The Forum Kelowna and is free to register! Parlour Ice Cream has opted to celebrate for the entirety of May with a beer infused ice cream on as their feature of the month.

Thursday May 11th sees the return of a favourite, with $5 bowling at McCurdy Bowl and Freddy’s Brewpub as well as a new event this year, the GOBF Kick-Off Party at MATCH Eatery & Public House at Playtime Casino. This first-time event promises
$6 wings, sampling of local ciders and beers plus some amazing prizes up for grabs including tickets to GOBF’s Main Event.

Friday offers up brewery tours throughout the day and the return of the Poutine Eating Challenge at Smoke’s Poutinerie (free to take part!). The festival’s Opening Ceremonies will be hosted starting at 8pm at The Train Station Pub, complete with live music from Devon Coyote.

Festival-goers are encouraged to start Saturday off with some delicious food. Early birds can catch the Brewers Breakfast at OAK+CRU, on from 6:30am til noon, while those that prefer a later start can catch the Pregame Brunch presented by Grimm’s Fine Foods at The Train Station Pub from 10am. Both spots are just a short walk to the festival’s Main Event at
Waterfront Park and will showcase special themed menus to celebrate #GOBF2018. Those keen to keep the party going after the Main Event are encouraged to head to The Train Station Pub for the official after party which will feature live music from 9pm and will see the top 3 ‘Best in Fest’ breweries unveiled.

“These are just a handful of the amazing events taking place throughout Kelowna as part of the 2018 Great Okanagan Beer Festival,” says Katrina Frew, Director of Festivals and Events. “We’re so thankful for the support and excitement around the festival from local businesses who have opted to join in the fun and we can’t wait to check them all out.”

In addition to a fantastic peripheral events lineup, the GOBF Main Event will feature 70 breweries (more than ever before) and 140 varieties of craft beer and cider, complemented by food trucks, interactive games and activities like axe throwing, and live music, all happening 12pm to 5pm at Waterfront Park on Saturday, May 12th . General Admission tickets are still available but going fast and prices will go up at the gates.

Full event schedule details and tickets to the Main Event are available now at gobf.ca.

ABOUT THE GREAT OKANAGAN BEER FESTIVAL:
GOBF celebrates three days of beer-fueled fun including a Main Event with thousands of craft beer lovers, brewers’ socials, food pairing dinners and of course, some great parties! More information available at gobf.ca.
GOBF is run by Gibbons Whistler. Get to know us at gibbonswhistler.com. Parties, people and places, it’s what we do.