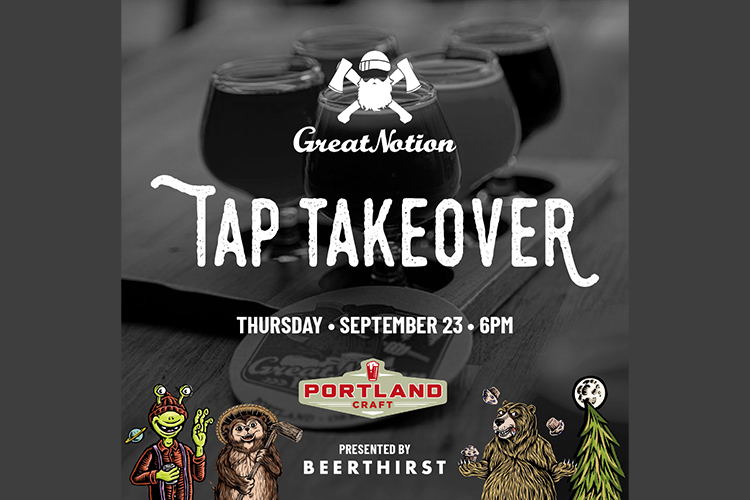 We don’t get kegs of the sweet nectar from Great Notion in Canada often, so you don’t want to miss this rare opportunity! Hosted by the fine folks at Portland Craft Vancouver.