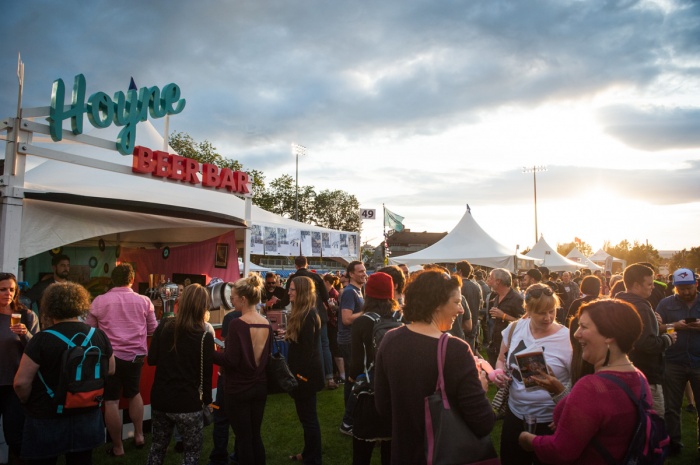 If there’s one thing the Great Canadian Beer Festival (GCBF)—a local institution now in its 26th year—has no shortage of, it’s beer (that was easy). But more is more, so those behind the GCBF have actually added more breweries this year, in the form of the BC Ale Trail-er and the Alberta Brewers Tent, which will feature a small number of Alberta breweries showcasing their beer and doing a collaborative cask.

Event co-organizer Gerry Hieter says that the BC Ale Trail-er is a great way to include more breweries that didn’t make the cut to be part of the fest.